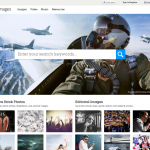 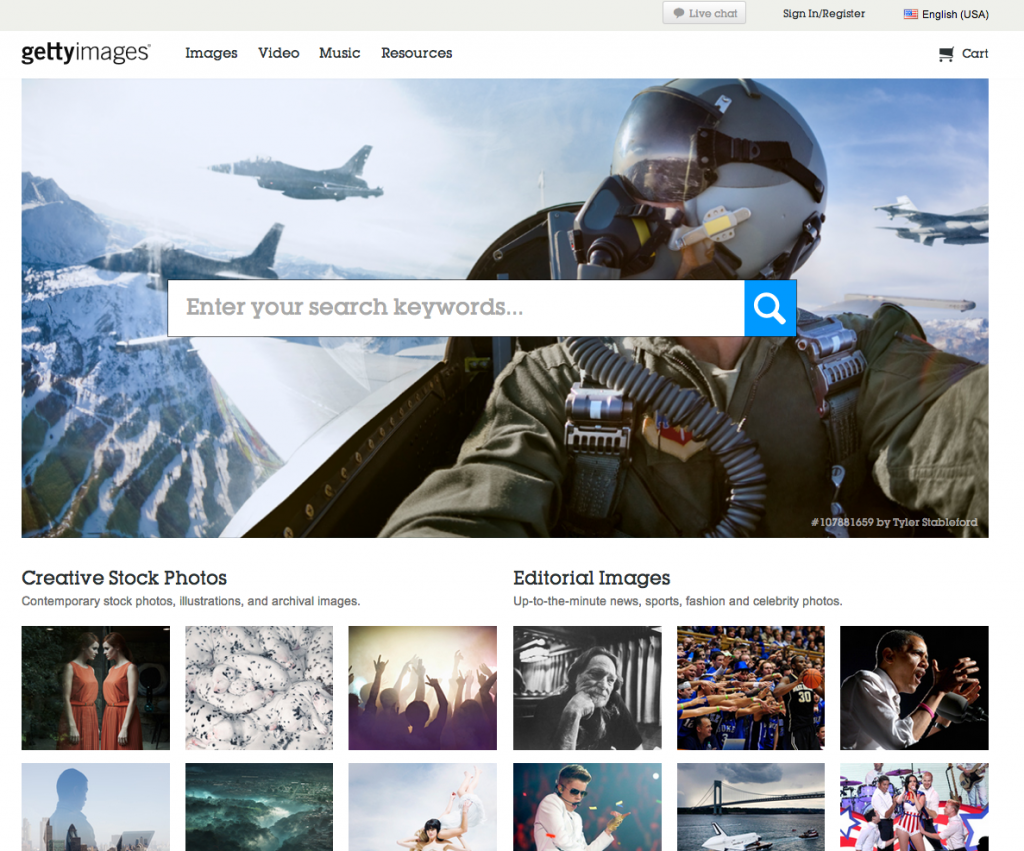 I just had a second look because I noticed that Getty Images seems to be in the process of re-designing their website. Has anyone else noticed this before?

The new layout as seen above is showing a so-called “hero image” on top, taking a huge part of the screen. Below that the website is far more image centric as it used to be. 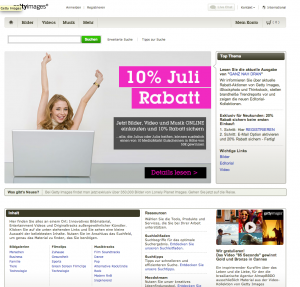 The old layout can still be found on the German GettyImages.de website and probably on other local language sites as well. It was very simplicistic with one exchanging image and mostly text centric for the rest of it.

The newer website looks modern and points to the different types of media Getty Images has to offer.

Interesting to note is that Getty’s subsidiary iStockphoto had introduced a new layout featuring a hero image in fall of 2010. They reversed that decision earlier this year by changing their homepage to show more different images and their category system instead.

So it is a bit strange to see both sites go different way (or the same way at different times). But I like the homepage far better than the old one. I am just missing the “Advanced Search” option to be available right from the start. And I would have thought they might introduce the “Search by Image” feature they are testing right now on Thinkstockphotos. But it does not really work reliably yet, so it might come at a later stage.

Oh, and as it appears I might have caught them in the middle of switching designs. Currently the search features leading to creative or editorial images seem not to work. Then again, this might be totally unrelated.