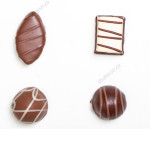 Closeup to the new watermark in Shutterstock’s preview

Shutterstock has just renewed their site and added a preview feature for customers that allows viewing a larger version of an image before downloading. Unfortunately the watermarking has some issues that need to be addressed quickly as in its current stage would allow using of images in rather large sizes with almost no protection at all.

Introduction of new preview was needed

Until this week, Shutterstock had a very, very small thumbnail version of our images available for customers. There was no easy way to check if an image is in focus where it would be expected or if a detail in the image is what a customer is looking for. It was basically the only big agency without the option to zoom in closer to the content before buying an image. This might be part of the history: As most customers were licensing images through subscription services and almost none of them actually needed 25 images each day, it did not matter if a customer occasionally downloaded an image that proved to be useless in full size. 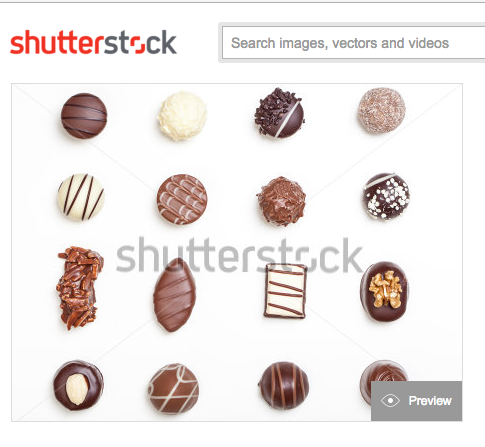 New Preview Feature at Shutterstock at the bottom right

With more customers licensing images with a cost per image, I guess there must have been quite some complaints for not allowing larger comping versions. And with the additional pressure put up by Adobe Stock (which allows direct integration of comp images into designs in Photoshop and other Creative Cloud software), it was about time Shutterstock added a new feature for those clients who wanted more assurances that they get what they were looking for.

The new Preview feature can be found in the bottom right corner of each image detail page on the side. It opens an overlay window, showing a larger version of the image. Actually it is so big, it can not be displayed in full on my 27 inch iMac computer. Wow. 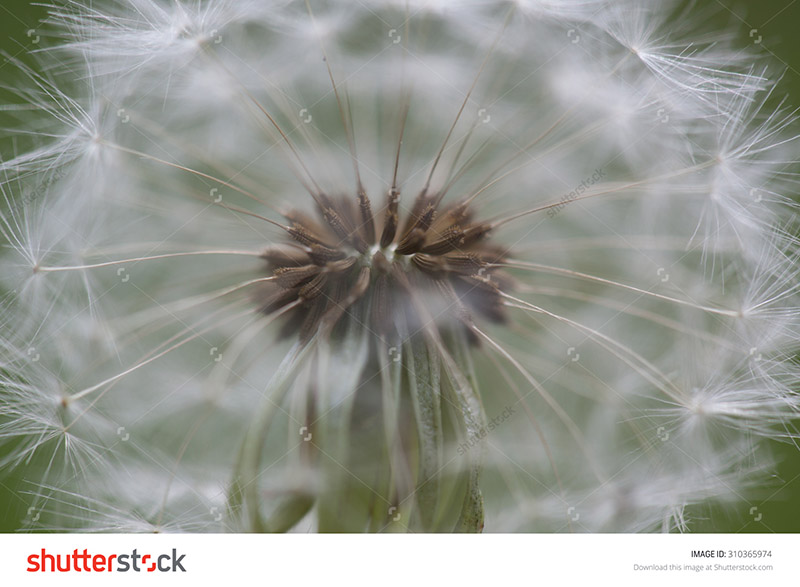 The watermarks works well on a “regular” image

While I don’t mind giving proper design functionality to paying customers, the giant preview images need additional protection than just a tiny watermark. Shutterstock came up with a grid watermark, adding lines across the image, mixed in with their logo and the Shutterstock name in between. It looks very protective in images like the one above, when most of the image is fully colored.

However, when you check out other images types, like the very popular “isolated on white” category, it is quickly found that almost all of the elements completely disappear in the white background. And among the remaining parts, they often miss the actual content or blend in to it very well. 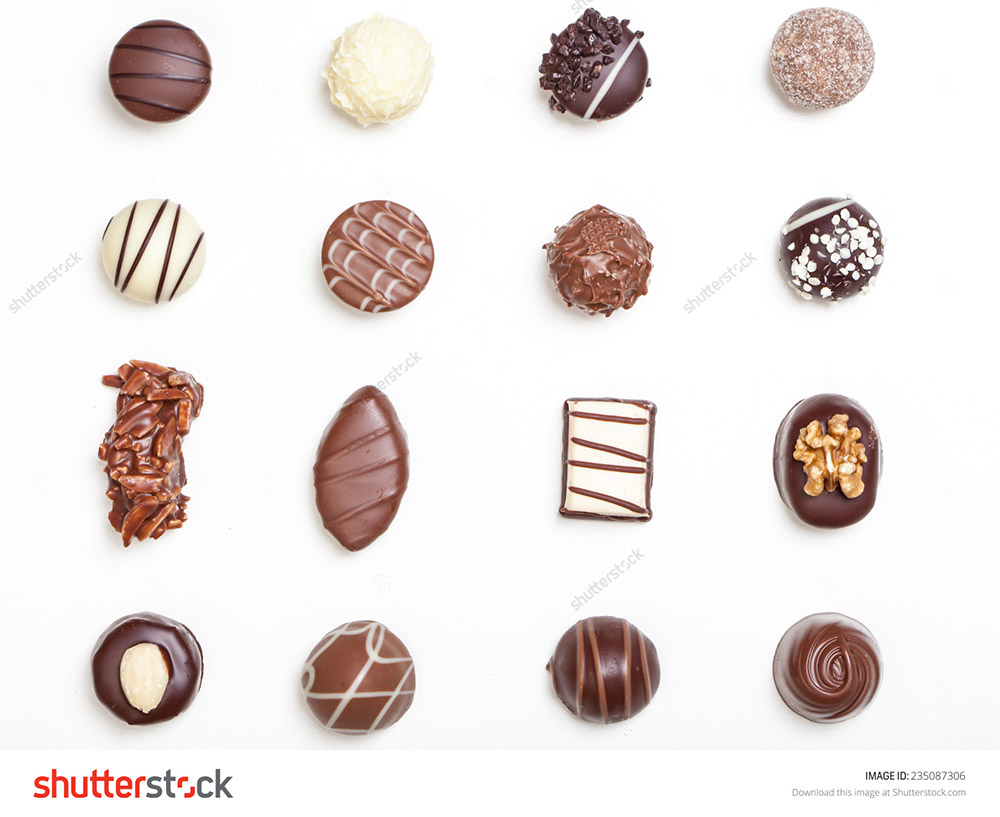 The new watermark is partly invisible, partly misses the content

Obviously this is very unacceptable, especially the combination of the huge preview images and the disappearing watermark. I have no doubt that it is not the intent of Shutterstock to make copying usable images that easy but a lack of testing the new features at a variety of images. But there are plenty of images with white (or actually many uniform) backgrounds on the site, so it definitely needs another iteration.

I have sent this email to submit@shutterstock.com and would advise you to contact Shutterstock yourself directly. In matters like this it is important to let the headquarters know directly and not just post in forums or Facebook groups.

While I have always found that the preview images at Shutterstock were very small compared to the competition, the new preview feature now goes far beyond what is acceptable.

Here is just an example of an image of mine: http://www.shutterstock.com/pic-235087306/stock-photo-variety-of-chocolate-truffles-pralines-isolated-on-white-background.html?src=fY3x8cWR61mELRpbom8L_A-1-0

1. The bright parts of the watermark (most of it) disappears completely on many images, especially on those very popular ones with white background.

2. The darker part of the watermark is distributed so widely that it misses most parts of the actual content.

3. Working on a 27inch iMac, the new preview is actually bigger than my screen. Far more than anyone would ever need to see as a “preview” of an image.

Please reconsider the new watermarking/preview system to a format that keeps a better balance between customer service and content protection.

A preview half that size, a far more prominent watermark and/or a zoom feature showing only parts of the image at once (for checking of focus) would serve the customers just as much but benefit the protection of our intellectual property.

Thanks and best regards,