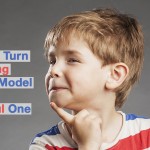 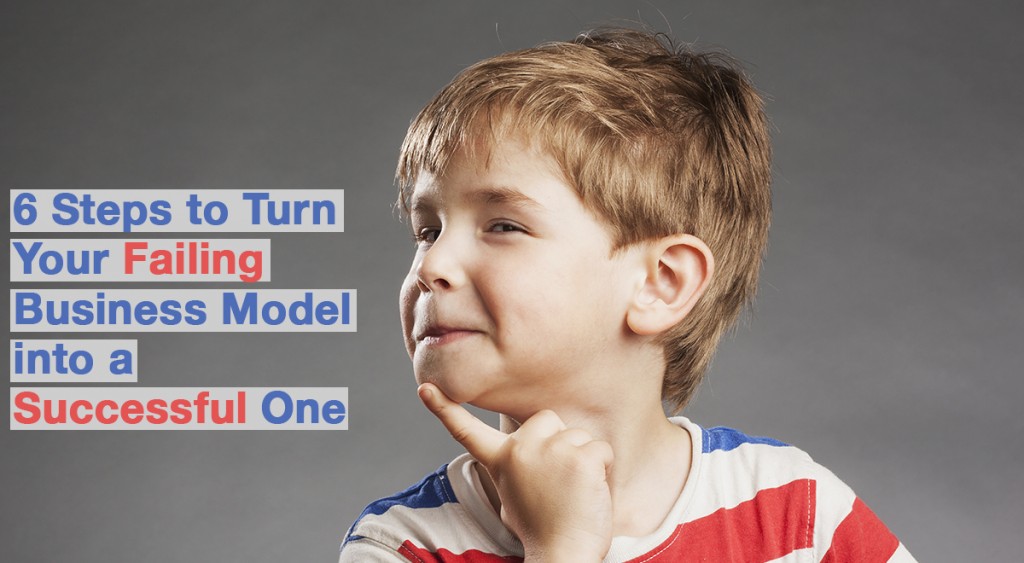 6 Steps to turn your failing business into a successful one

Just out of the blue, and with no actual business in mind, I’ve just thought I’d come up with an easy six-step guide how to turn almost any failing business model into a successful one.

Step 1: Tell clients that you reduce their perceived value

Stop. Stop right there. That should be enough. Don’t try to argue with how much “more value” you customers get, that would confuse them. They should be happy to be allowed to stay a customer in your new innovative system anyways.

“Any size, one price” – that’s a marketing claim someone could be successful with. Unfortunately that claim was already taken. Well, at least give your customers the same benefits.

Except, of course, the “new fictitious currency unit” is equal to five old unit. So if you are used to buy very small things for your blog, right now you can get 5 products for your 5 units. After the change, you can get only 1 product for the same amount of units. But, here is the deal: You can get it in extra extra extra large to be used in your blog… isn’t that great! Small customers can finally go extra large by only paying five times more!

After you figured out that sneaking into your customers’ pockets wasn’t appreciated, instead of finally making a move of clearly showing premium content as such, you just remove the premium product completely. Not the product itself but that was watered down long before from premium to “well, some premium and a lot of old stuff our real premium buyers didn’t like that much but it should be good enough for the cheap guys out there, just tell them it’s premium”.

Step 4: Introduce a new twist to your technical system

Drastic changes would have been another opportunity to actually simplify the technology that your business is running on. The promises you made before the a big re-launch four years ago were for a better, more stable underlying system but unfortunately everyone listened to that except your IT guys.

It turned out to be a design change mostly but even if it was simplifying anything, it has been turned upside down again. Introducing a lot of external features being used on the site to analyze customer behavior and “do better service”, it became a bit more complex again. And then the introduction of a Redeemed Credit system which actually was never used the way it was announced at the start.

And now instead of getting rid of a system no one actually really understood nor used (except for reducing the royalty rates once at the start), it will now get a bit more complicated as there will be a multiplier to files sold for the “old fictitious currency unit” vs. “new fictitious currency unit” exchange rate. Do you still follow? Well, I almost don’t. And I’m not convinced the servers will.

But here is the benefit: Your IT guys will be really happy because they know no one else can run your system. Job guaranteed! It’s gonna be a Merry Christmas and a Happy New Year for them.

Step 5: Do all of this at the start of the biggest sales season

Here is the most important key to success: All your prior changes you did over the last two years failed miserably and you went from bad to worse. And now the biggest sales seasons of the year is just coming with Thanksgiving, Halloween, Christmas and New Year’s.

Now this is the perfect timing to update your system and change the whole site, while the customer certainly have not enough time to figure out that they are spending much more than they would have. And when the search is going slow, they won’t even have time to complain. Just make sure: If lacking capacity, you can always shut down the communication channels to save bandwidth. With the new simple system, there won’t be much need to communicate that much anyways.

Step 6: Have a look at your bank account and the calendar

Still not time nor enough savings to retire from your job? Damn, so you’ll have to think about what you could change next year if things don’t work out as you planned. As they never did in the past.

* Apply all of these steps at your own risk.
** Any resemblance to real businesses, living or dying, may be purely coincidental.