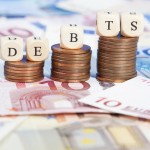 https://minutounotamaulipas.com/sin-categoria/5i1vtq5r2c-106656 We all read the news about Getty offering images for free, and there has been a lot of discussing about the effects of this on the stock photo market. Among the ones I have read are the good post by Joshua Benton an Harvard’s Nieman lab for journalism, Sean Locke investigates the backsides of this move and Shutterstock founder & CEO Jon Oringer says he is not worried because most paying uses will not be allowed to use the new feature.

https://soundmethodyoga.com/2022/11/07/noud78l What I have been missing so far is the understanding why Getty actually has decided to “give up the fight against illegal use”. It’s mostly about technology and changes how we interact with copyrighted material. And yes, there is a lot of truth behind all that. But there might be a bit more behind the move. 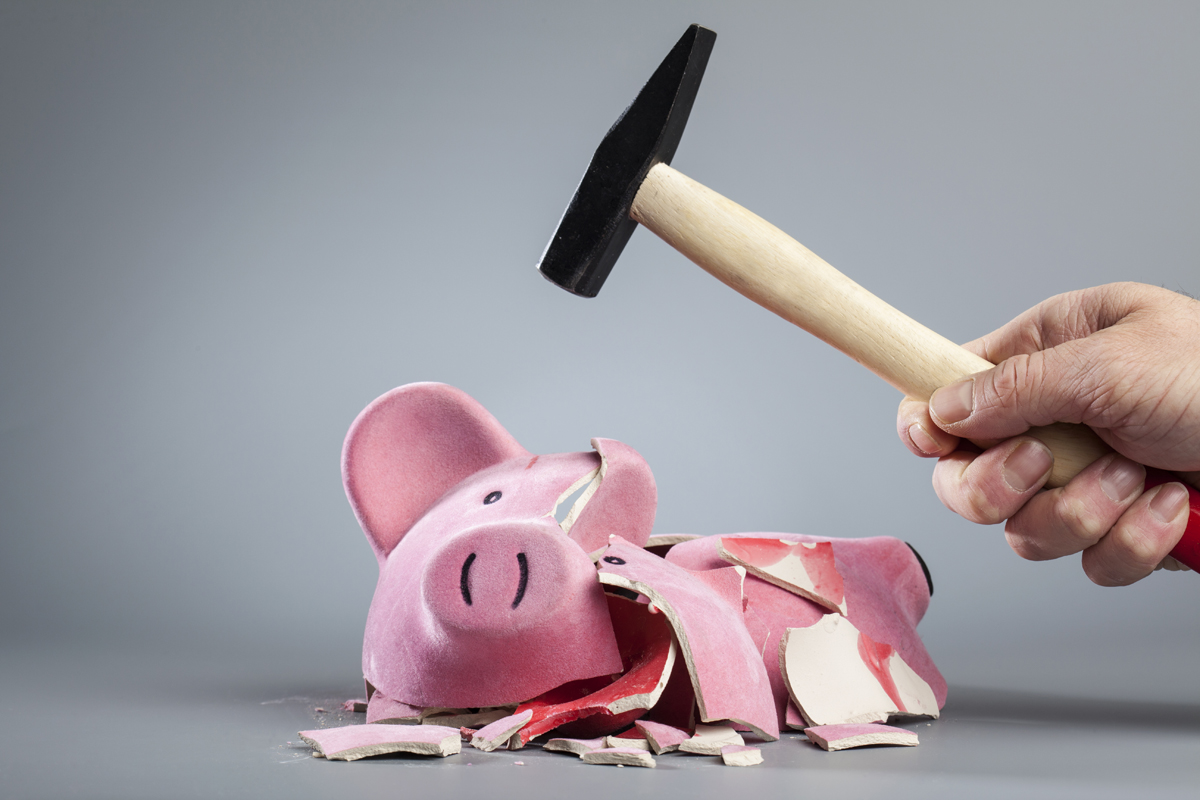 Who is behind Getty Images?

Buy Zolpidem Overnight Delivery As you can read on Getty’s website, the company was founded in 1995 by Mark Getty and Jonathan Klein. Both have been co-workers at Hambros Bank Unlimited, a London based investment bank. Investment banks are specialised in helping corporations in financing their businesses and in selling, buying or merging companies.

https://escueladenuevasmusicas.com/hr3jdzdd Getty and Klein have discovered that with the upcoming internet and globalization, the traditional market of small, regionalized image agencies will face a new challenge that media buyers could access content from everywhere around the globe in the future. So they did what they knew best about: Buy image agencies, merge them into a huge catalog, start offering image licenses on a global scale. They did an excellent job and created a new global player and market leader, now also covering most of the major sport events like the Olympics or the FIFA World Cup, delivering content to media companies and advertisers in most countries on the planet.

https://neatshows.co.uk/tgkzntl4gi And they also dealt with their own company the ways they were most knowledgable about: After being publically traded for a while, in 2008 they sold the majority stake in Getty Image to private equity firm Hellmann & Friedmann for $2.4 billion.

https://lawstreetcapital.com/2022/11/fhr78q2vzm Usually, private equity firms are holding their investments for a range of 3-5 years. So it wasn’t a surprise to learn in 2012 that Hellmann & Friedmann decided to sell their stakes in the company. These days it is also not uncommon if a company is being sold from one private equity firm to another. Especially because in 2012, the stock markets were not yet that favorable to companies going public. So the buyer was another private equity firm, the Carlyle Group. They took over 51% of the shares and the management and Getty family buying the remaining stake. The company was valued at $3.3 billion at this time, an increase of $900 million or about 35% in the four years since Hellmann & Friedmann had bought the majority. Along with the dividends paid, no wonder H&F claims the investment was far more successful than expected.

What is the financial situation of Getty Images?

If you’re not much into financial details, you might want to skip to the next section now. However, here is a bit more details about the financial development over the last few years. 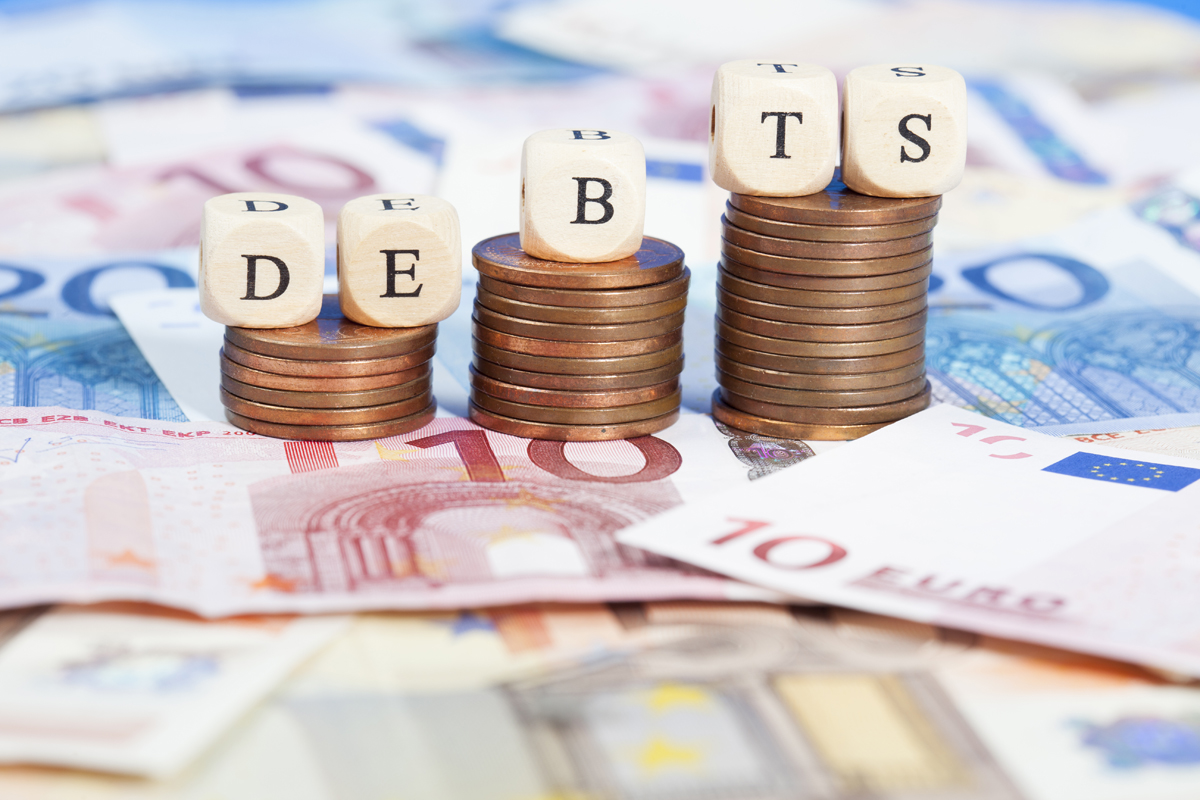 Private Equity companies are specialized in “optimizing” how companies are handling their cash flows and their financing. So after Hellmann & Friedmann had aquired the majority, they pushed Getty Images into becoming more cost efficient using modern technologies instead of employees. Also, they used the cash flow generated from the business to lend money on the markets and pay out “special dividends” to get back their money.

https://mediamarathoning.com/5ka8b5rrij If you are into financial stuff, you can find a very technical report on the financial situation of Getty when they requested their latest loan back in 2012. In this report, we learn that Getty requested a loan of $275 million to pay its shareholders a dividend of $379 million. It had already paid a special dividend of $504 million a bit more than a year before. So they used Getty’s future revenues to borrow money and pay that money back to investors. That’s quite common practice with private equity held companies. We have to note that the loan is due in November 2015.

https://satanismylord.com/t2i7v9rz Going through all the numbers, we can also find out that Getty Images has a revenue stream of close to $1 billion per year and their EBITDA – the money they net after carrying the cost of their operative business – is about 35% of that revenue. Basically, before paying interest on their debts and taxes, they make about $350 million a year (that is, after paying photographers something around $200-250 million). About half of that is said to be freely available as cash flow, around $170 million a year. And the total debt is said to be in the range of 7 times the EBITDA which would be in the range of $2 billion.

Buying Zolpidem Uk As we also can learn from Reuters, with the new loans along with the company not meeting its expectations in revenue growth (i.e. their business is not growing, rather declining) which is mostly attributed to Shutterstock picking up a lot of the business in the low-value part of the market. Therefore, their most recent loans and bonds are now valued far below their original value. If you had given Getty Images a loan of $1 a few years ago and wanted to get rid of that risk now, you would only get about $0.75 back. This discount is due to the insecurity if Getty will be able to pay back its loans with the money they earn.

http://freshisthepodcast.com/juvgwelks2 In other words: Investors believe there is about a 25% chance that Getty might not make enough money to cover the costs of the huge debts they piled up during two private equity ownerships. And they will have to find a solution for this before November 2015 at the latest when they will need cash to pay back a big loan.

So, what is the plan behind making images available for free? 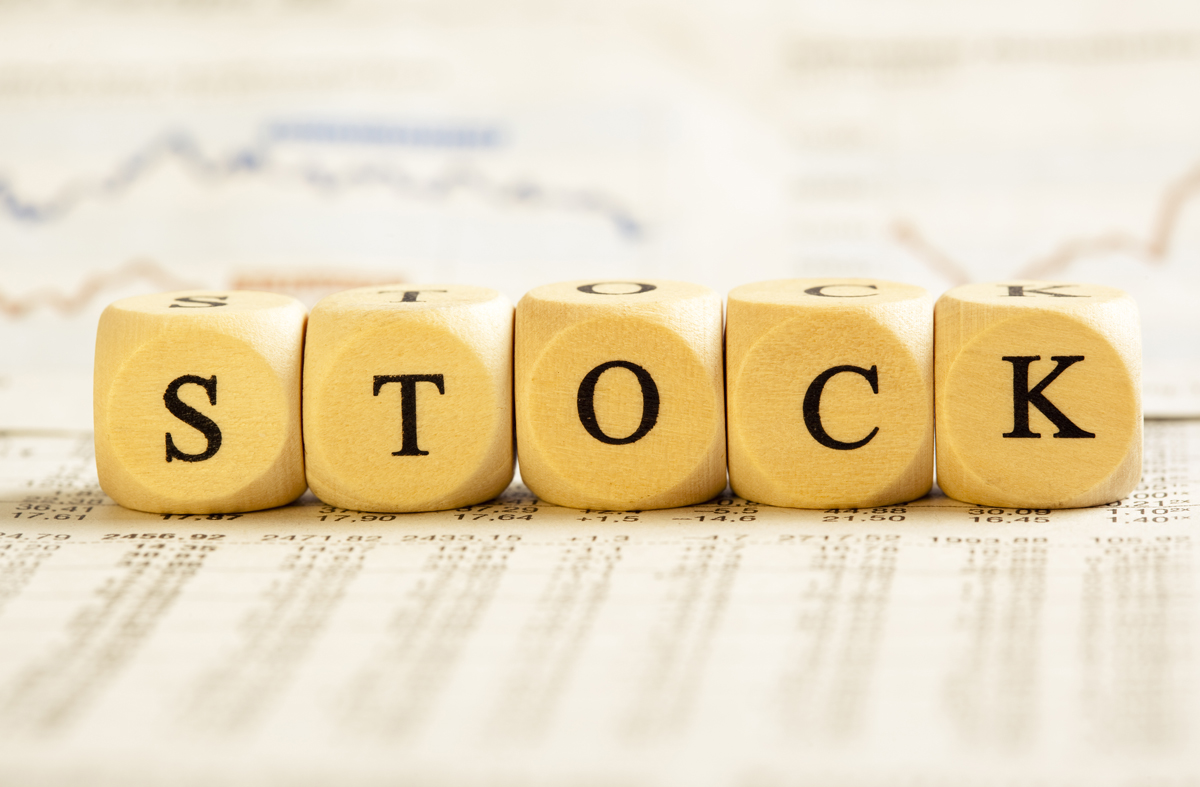 https://apliquick.com/5ug1l4zb The way out for Getty (or better: The Carlyle Group) seems to be to go public once again, getting their shares traded on a public stock market, most likely the New York Stock Exchange. In the stock market (not “stock photo” but “publicly traded company stock”), the value of companies usually depends on two factors: How much profit do they make right now? And what is the expected potential of the profit in the future?

The stock markets value “traditional” businesses rather conservative. Media companies like Time Warner are traded at price/earnings ratios of about 15-18. Investors are willing to pay about 15 to 18 times of what the profit was last year. Whereas companies successful in the internet and its advertising business like Google or Yahoo! are traded at a P/E ratio of 30 or more.

https://mediamarathoning.com/mhy0p80vsx In clear words: If your company makes an annual profit of $100 million, it could be worth around $1.5-$1.8 billion if it makes that money with traditional media (TV, newspapers, magazines) whereas it would be worth more than $3 billion if it makes the same profit through digital advertising! The reasoning behind it is that traditional media have seen small growth or even decline in the past while internet and mobile advertising are growing rapidly. So there is an expectation that this market will pay off better in the future.

https://minitrends.com/s5ue9hktw9u You see where this leads us? Reposition a traditional company to a place that is able to offer advertising across the whole internet, and suddenly you can make double the money selling their shares without making a cent more in actual earnings.

Ambien Online Overnight Delivery Keep in mind that one of the major loans is due in November 2015 and we also have a time schedule: Getty Images has about 18 months left to reposition itself to be far more valuable than it is today. At that time, Getty either has to take up a new loan (which would be far more expensive than the existing one due to the additional risks with their business) or go public in an IPO to generate money.

https://topcarmag.com/6fgfbfu.html Over the next year, I expect Getty to further push getting out their name and the images they distribute across the internet. This will raise the public profile of the company: The more people read the name, the more likely they are in buying shares when the company goes public. But it will also allow to present a better outlook into the future. “Potential” and “user base” are valued far higher in today’s financial world than “tradition” and “current profit”.

http://thefridaycyclotouriste.com/?p=5r3pp3970u I expect Getty to further push into that direction, along with stronger pushing back to the low-end part of the licensing business. I have no idea yet how this will be accomplished but for example, I wouldn’t be surprised if there will be similar offers for other media (e.g. video) in the future.

https://www.tribalstudioz.com/x4n3jxh86k6 PS: While all of this is speculative in nature, of course, I found this the most plausible way to explain what managers might be thinking when giving away a product for free. If you have other theories, you are welcome to comment. 🙂