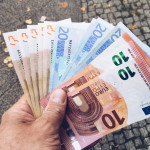 There is an ongoing discussion amongst photographers which I just happened to see at three places within a week. So here is my take on the repeating question: How much do you pay your models? And what do you do if a model asks for more? 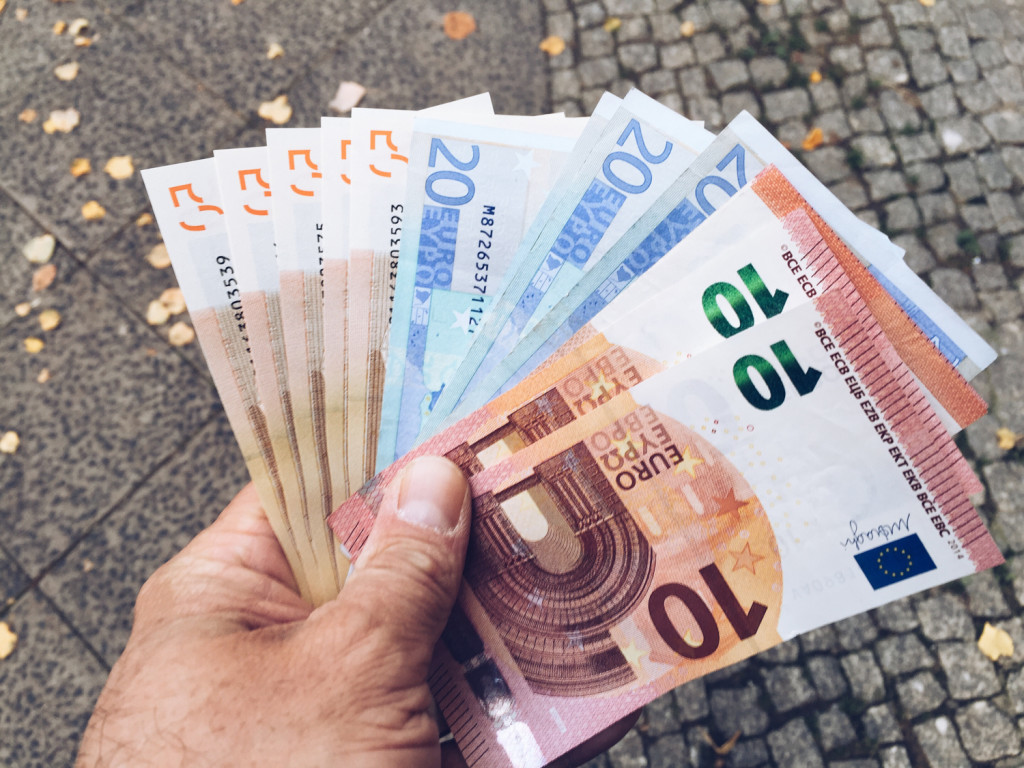 Hand holding a bunch of cash

Why I won’t/can’t pay more money

I just started working with models more regularly (besides family, kids and friends), and usually I pay 20-25 Euros per hour (which is about double than e.g. a typical pay-per-hour job in Berlin pays).

Sure, some models are very experienced and used to higher standards but then they are probably not the right models for me anyways.

The question also comes up: What if the model sees their images on an agency priced at $500 or even more for extended licenses? I had that very discussion in my head already. Here is how I would argue:

“Since I’m taking all the financial risk and pay you in advance, that’s what I offer. If we have done one or two shoots and it just happens that clients like your appearance, we could discuss paying a bit more at future shoots but I won’t make any commitments.

We could also discuss a revenue share. In this case obviously I can’t pay any money in advance. Usually the first money from a shoot arrives in six months but it might also take two years. Obviously we can’t split 50:50 because for every hour shooting I spend another hour of planning and at least two hours of post processing. If you want, you can take over the part of keywording the images, in English, of course. But still I spend about 4 hours for each hour you spend, so I’d say offering a 20% cut would be fair.

That is, 20% of the cut I get from the licensing fees which varies between 10% and 50% of the license fees paid to the agencies. Plus we first need to subtract the depreciation for the camera, lenses and light, the computer and software I am using. And we’d need to pay an accountant to do all the maths before making our split.

You know, you might end up making a few hundred Euros over the course of the next five to ten years if we’d make that deal. Then again, I have had shoots that made less than $100 in total. You’re sure you want to do that?”

How much do you pay? And how do you argue that this is a fair price?