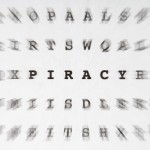 Getty Images’ recent decision to offer free (as in “no money involved”) use of their images for non-commercial use and their rationale behind it cause me to think about the topic of image theft as a problem to photographers. There is obviously a lot of truth in it: We experience every day in the internet that images are being used without much consideration of the original source and their copyright status. 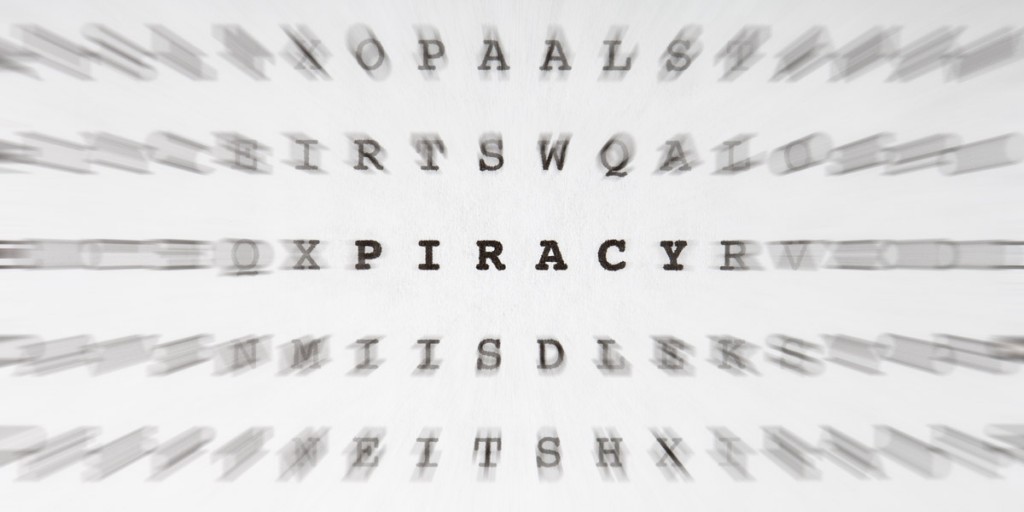 Factually, just a week ago I was involved in a discussion with a stock photographer (who derives at least significant parts of his income from license fees paid for his own images!) who kept sharing images he “just found on the internet”. While some of them seem to have become “public knowledge”, he also did not see an issue in publishing a recent work from an Italian photographer (who apparently happens to live from selling prints mostly, so he probably has not felt a loss). I was surprised by his ignorance even when this was pointed out.

But then it might teach us: Photos that can be “found on the internet” appear to be fair game for almost everyone, even photographers. Let’s not argue about the “right” or “wrong” but rather consider it a fact of today’s interconnected sharing society as it has developed in recent years.

What makes photos so different from movies or music?

What is common belief (and not wrong) is the difference in distribution channels: Movies and (at least professional level) music is being produced, marketed and distributed through a very limited number of channels, the big studios and labels. It is by far easier to hire lawyers or even teams of lawyers to punish abusers. Anger (over high penalties to be paid) is a good reason to share your story, and fear is a great motivator to follow the rules.

Also, the exclusivity makes it easier to find out which copies are legal and which are not. How would you track down if an image use is legal if the image is being licensed through e.g. at least three different channels within the Getty Images family with often no connection between a sale and a use – because royalty free images could be bought by webdesigner X but used on company site Y.

However, I believe this is only the smaller part: The biggest part is the perception of the public. While photos are protected the same way under the same laws as movies, music, books, our society does not perceive those media to be the same. Why? It’s very easy to find out: Ask someone if he could make a movie for you? You will get a big smile. Can he compose and record a song for you? Most people will rule that out quickly as well. But “could you take my picture, please?” How many people would state: “No, sorry. I can not take photos.”

In other words: Photography is a commodity these days. Everybody can take pictures and most people do it. Some only once or twice a year during their vacation, more and more are taking pictures every day to document and share their life. It is so much easier to take a picture to show what you are doing than structuring a whole sentence. And being a commodity, people tend not to see a value in it.

Obviously as photographers we know the difference between a good picture and a bad one. One well lit and one just snapped. One made by someone who invested money and time to learn his craft and one made by someone who just got their first camera last christmas. Yes, it takes far more effort to take high quality pictures but perception is different. Everybody knows the basics and in both cases you get a picture as a final result.  Argue as much as you want, this is just reality.

The solution to the problem

No, it won’t be about educating the people. If you take your time to explain the issue to one person, in the same time two new people start copying one of your images from somewhere else. Obviously we can and should spread the knowledge that photos are protected the same way movies and music are. But it won’t end the issue.

Actually, I believe the only way out is to accept it as part of our society. The same technology that allows us to take, process, share and sell images at a far higher rate than the generations before us allows “regular people” to do the same. And therefore limit the perception of “photos” being such a big thing to protect.

In that context I have to repeat that (while I disagree with their ways of introducing it) I believe Getty’s move to allow free usage for non-commercial uses at least reduces the uncontrolled use to a more identifiable and potentially exploitable way of image use.

We have to re-think the ways we consider our “rights” in an image. Not because the law would require it but because the society is developing faster than any law making process could handle. I will try to put some more thoughts into this and write down a few more of my thoughts in the near future. Make sure to follow me on my Facebook Page or add me to your circles in Google+ if you are interested in my ideas.