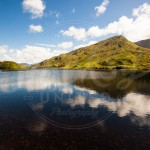 As a series of posts in this blog, I will present some of the shoots and images I am proud of that can be licensed on the different agencies I am supplying with royalty free images. 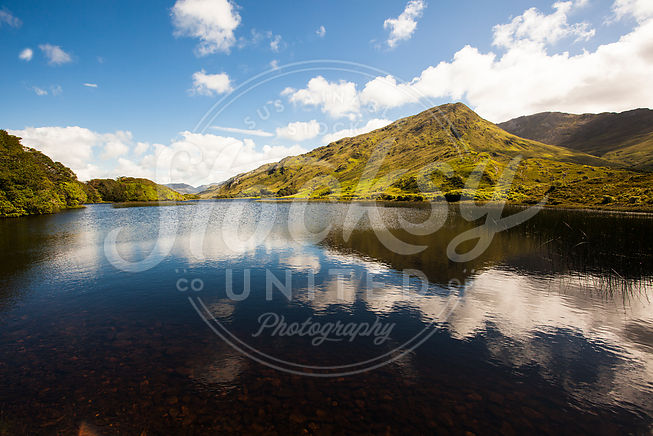 The landscape of Connemara in the west of Ireland is very special: Rough hills and mountains reach up in the sky but not high enough to stop vegetation from growing. In the middle, water is caught in lakes, rivers and a fjord, and the winds from the Northern Atlantic are changing the weather conditions from sunny to rainy and back within hours. 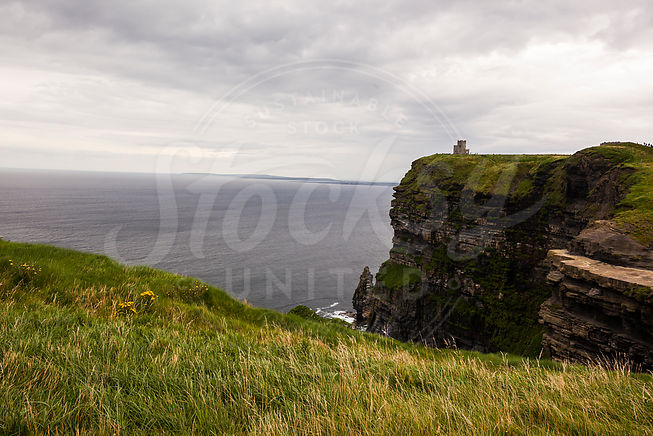 This series of images from that very special landscape was created on a weekend trip in summer 2012 when I stayed in Dublin for two weeks for business. The series features the mountain ranges, the countryside roads and the Cliffs of Moher, a spectacular 200 Meter (600 feet) high break into the ocean. 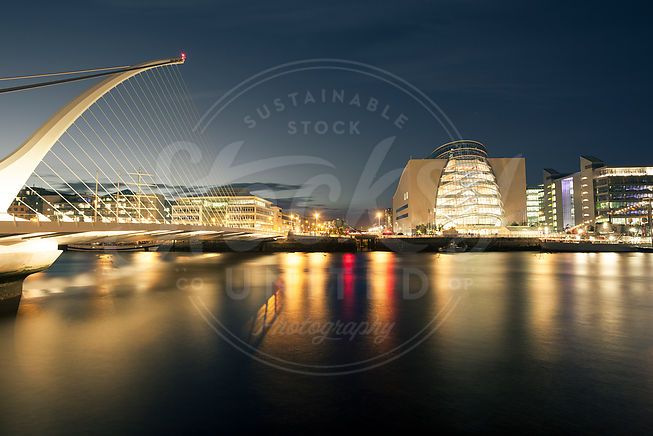 Also I took the chance to discover Dublin, the capital of the Republic of Ireland, on weekends and nights. Part of the images I took is this view on the Samuel Becket bridge – a special construction for pedestrians and bikes to cross the Liffey river. The bridge can be moved sideways to make space for images entering the old harbor of Dublin. I was witness to it opening when large sailing ships entered to the final celebrations of the Tall Ships Race 2012.