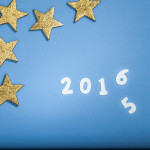 I haven’t written a lot about the progress of my stock image portfolios in 2015. Many things just turned into being part of my regular daily life, it didn’t feel worth writing about. But since I had written a look back at the end of 2014, I decided it’s a good idea to do the same again towards the end of this year. 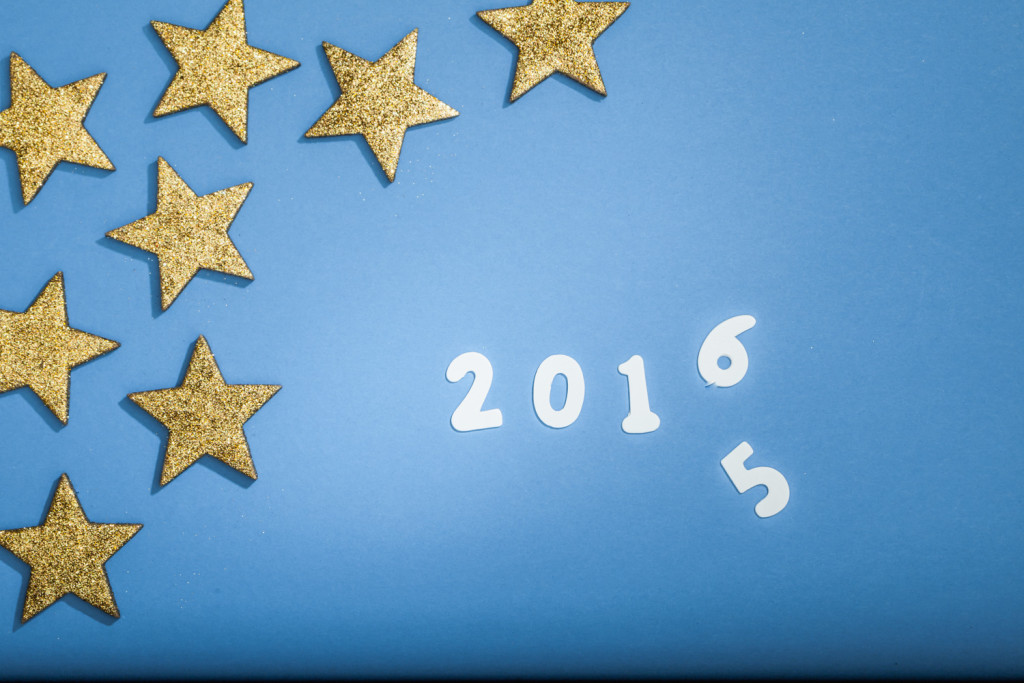 It feels like 2015 was the final year of apprenticeship for me. Sure, I had submitted my first stock photo in 2001 and it turned into a more serious hobby in 2007. But after all, I never had a structured education as a photographer, while having been a business person doing my office day jobs for most of my stock photography life. I have taken a lot of time in 2014 to educate myself in more and more aspects of photography, the stock market, trends and the competition. I think I have made another huge jump forward in how and what I shoot in 2015, including a handful of new people shoots – which I had done for practice only in 2014 but turned to do shoots for stock in 2015. All of this seems to come together now, and I will take it on in 2016 to make the best out of it.

With regards to new uploads, it certainly didn’t feel like I would get any close to my target of 2,000 uploads this year. It is becoming increasingly difficult to track all the images I upload, though. Within microstock, the list of uploads is hard to track since agencies reject different amounts of images and I stopped submitting images to a handful of places (Colourbox, Mostphotos, Panthermedia) since the returns don’t justify my uploads. Beyond microstock, I actively supply images to three premium outlets (Westend61, Stocksy United and the EyeEm x Getty collection). With the addition of the mobile stock platforms I started using as part of my #mobilestock experiment, another set of different images with a few overlaps with EyeEm and/or Fotolia needs to be tracked. And beyond the regular portfolios, I am also building up a secondary set of images in separate portfolios within a partnership.

So there is just too much images being at too many places to keep track of each single one of them. After I had reported about giving up detailed tracking and statistics on my portfolios already last year, things have become even more complex to track this year. And against my nature as a number lover, I have resisted the urge to come up with a better solution and just let things go.

Making a rough count, I have submitted about 1,500 new images to agencies this year of which about a third have found their ways into premium collections (which I feel is the better word than the artificial “midstock” and “macrostock” segmentations that all blur into each other and partly compete with “microstock” anyways). For images submitted to Westend61, it is amazingly rewarding when those images start showing up on Offset, in Fotolia’s Infinite collection, on Getty and Corbis as well as the exclusive places like Plainpictures or Gallery Stock. It shows me that – given the right circumstances – I have found my ways to match the current demands of the highest ends of the market as well.

I have spent a few dozen hours of shooting and uploading for the mobile stock experiment I have started in November. There were a few returns through sales made on EyeEm x Getty (though those images are exclusive with them), Fotolia’s Instant Collection and – as the only one of the pure app based sites – Twenty20. I uploaded about hundred images to those collections non-exclusively, so my portfolios are not large enough to draw realistic conclusions.

But given that I have uploaded more unique images that would otherwise qualify for the premium markets, I have some doubts that the mobile stock platforms are at a stage to provide a significant stream of royalties as of yet. I have some sympathy with Twenty20 at this stage as it provides a nice interface to upload and actually some sales. Beyond the Getty collection, EyeEm’s own market (with non-exclusive images) could also make some progress in 2016, at least some fellow members have reported their first direct sales this fall. All in all, this is definitely a “work in progress” project (and I will have a series of articles on this topic due in January)

While the number of new images has dropped a bit compared to 2014 (when I believe it was in the range of 1,800), the reduced number was not as small as I feared it might have been when I started writing this blog post. This year was full of new contract work for agencies as well. The highlights certainly where the ShutterWalk and the two presentations I was invited to hold for Shutterstock in spring. But the work for two other agencies (which I prefer not to discuss in public, sorry) has taken up a lot of my work time this year. Both tasks provide another solid base for my business – and frankly, I also gain insights that help me with my own photography in return, of course.

As I mentioned above, it feels like the last three years were an apprenticeship. I feel ready now to fully take on the adventure of stock photography with full speed. Obviously there is no final test, no certificate. Also, there is no end to learning and improvement. But I feel I have what I need to make a positive impact and grow – exponentially, I hope.

I will take some of the things I have learned and try to massively improve my output in numbers in 2016. The goal is not just to pass the commonly heard 2,000 images a year in 2016 but I would to go rather far beyond that goal in microstock. Most definitely not on the high effort, high value, high impact kind of images, though. The masses of images coming into that market is still growing and will continue to dilute the returns per image, so my focus will be on the conceptual images and the “boring” isolated on white stuff designers might not love but still use a lot in their work.

Beyond microstock, I have plans to produce far more images for the premium collections as well. I have two locations that I believe would suit the higher priced markets, and it will be a test of my organizational skills to use those for shoots in spring. If that works well, I could imagine doing more in that direction later that year. The goal is also to more than double the portfolio sizes on the premium markets.

I had started this blog three years ago when I moved from being an exclusive contributor at iStock towards the world of submitting my images non-exclusively to a variety of agencies. It was an interesting adventure to share the experiences from re-keywording my images to trying to organize my work better.

However, a lot more things have changed than I originally imagined. I have met so many people both in real life and in the virtual world, and I want to be a more active part of a community rather than just be the person publishing his personal opinions and experiences. Part of that process into a community approach will be a group I started to inspire each other, become more productive and foster each other’s creativity by having a common theme to shoot for each week. While I have tried several “photo a day” challenges mostly on Instagram, a weekly approach is more likely for me to succeed. I can’t commit time to shooting each and every day, and I prefer to spend more time on thorough planning when shooting. I hope the weekly approach will also inspire lots of you to come up with more images, better images, on a more regular basis.

Among those changes were also the experiences I have made outside of the stock world and experience more of the whole world of photography. This will be reflected in this blog in the future. I will continue blogging about the stock image world but also include more about general photography topics as well.

The past three years were an exciting voyage for me, and I have no doubts times will continue to be interesting and things are going to happen that I can not predict right now. So I hope you’ll stay with me, share your insights just like I share mine, and we can all prosper together. Good luck for you and your work in 2016.