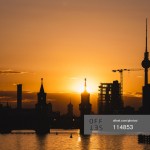 The end of June also marks the half of the year. We have left winter and spring behind, enjoying the summer (if the weather is nice wherever you are) and the FIFA World Cup (if you’re into football). For stock photographers it is also the time when we probably should start thinking about Christmas. But I think I’ll wait another week or two with that.

In the meantime it is also a good point to look back to the first half of the year and rethink what went right or wrong, what we can do better in the second half and where we just need to continue to do what we did.

Comparing to my goals 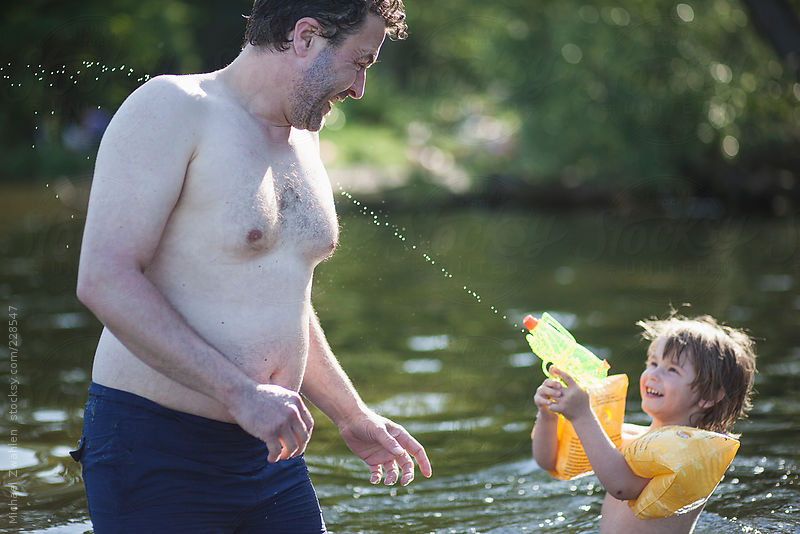 At the beginning of the year, I had written down a few (soft) goals. Here is how I have done so far compared to those:

I have kept this going for the first few months. At some point, I changed it slightly as it just did not make sense to shoot a pointless picture when the day was busy with post processing or other tasks. However, I guess I shot on about 90% of the days in the first half which is far more regularly than it was in the past.

I learned a lot about using my iPhone as an actually quite good camera. My private images have become better but also I created a lot of stuff that is up for licensing now. This is maybe one of the biggest changes in my work flow as it allows me to shoot quality content almost everywhere and anytime.

Very early in the year, I was able to visit my home town Bielefeld, took a few pictures in the cities of Essen and Hannover, spend a few days in Cologne and made two day trips to Hamburg and Frankfurt. That’s a total of six cities visited this year already. In addition, I took a few days pretending to be a tourist visiting Berlin. 😉

I still have a few ideas what to do in the second half of the year but we will see how much time and money I can assign to those plans. So far I have seen more of my country than I usually do within such a short period.

I miserably failed with this task so far. There have been so many changes and additional tasks and opportunities coming up in the last six months, so I had to change my plans far too often to ever get down to a fixed schedule. I’d still prefer some kind of time management but as it happens, I stayed busy and productive and that’s the most important thing.

Fail! Need to reconsider this goal and if it’s worth trying harder.

Other thoughts on my progress

Going for the bigger sales 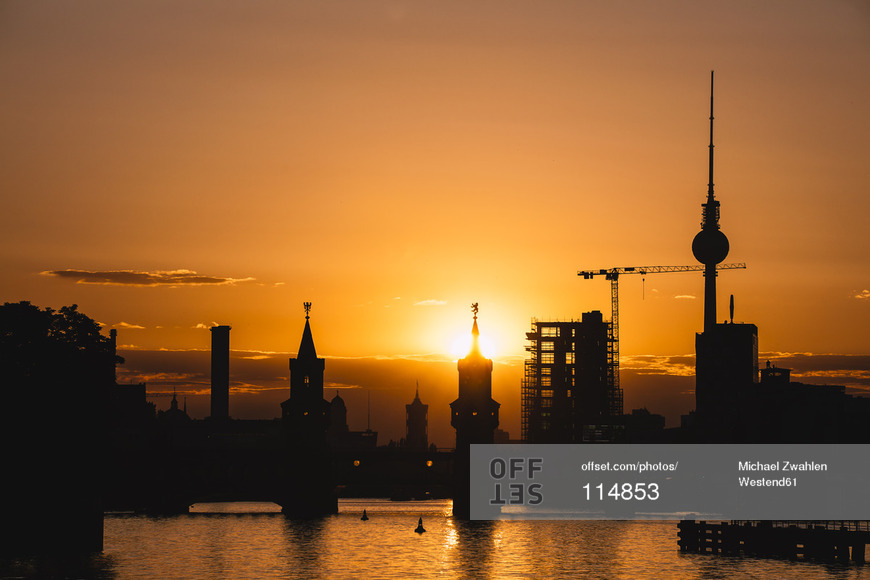 As I also had posted at the end of January when my first year as an independent stock photographer was ending, my earnings from stock imagery is far too dependent on two big agencies (Shutterstock and iStock) to make me feel comfortable. This has already come down a tiny bit as Stocksy United has provided more and better paying downloads and the first sales on Westend61 were coming in.

But it’s by far not enough. I have decided to focus a lot more on those platforms where bigger sales might happen more regularly: I have almost doubled my portfolio on Stocksy in 2014, more than doubled my portfolios in Macrostock (Westend61 and a handful of images in the Getty Moments collection). And I have also doubled my (still tiny) video portfolio.

I have also added a significant amount of smart phone images to my agencies – the majority being available in the SMART Collection at Westend61 (which is still in its early stages), some images were accepted on the (not yet live) EyeEm Market and made it to the EyeEm collection at Getty Images, some have ended up in my regular portfolios in microstock or Stocksy United.

Keeping track is getting complicated 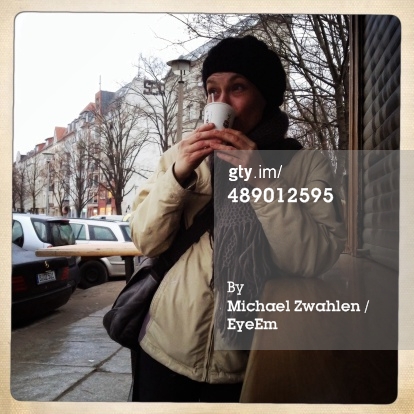 As I keep adding new “products” to my portfolio – vector illustrations, video, mobile images – and extend my reach through more platforms, it is getting more complicated to keep track of all the stuff I produce. Some images make it to every microstock agency, and some images are exclusively available through Stocksy or Westend61 for example. Those are easy to track. But my illustrations are only available at a few agencies so far, my videos are only on a limited (and different from illustrations) number of sites as well. I also have some images exclusively on Fotolia which adds to the complexity.

Just comparing portfolio sizes and how they develop across the agencies is not giving an exact number anymore. So at the current stage, I don’t have a solid number of how many stock files I have added in the first half of 2014. I know it’s slightly more than 1,000 so far, though, and that is a great number that I didn’t expect at the beginning of the year. I actually still have more files that I could handle waiting for the post processing, keywording and uploading. So it is likely that this number is going to grow quickly.

At the end, those statistics are not really providing a significant value. I always loved stats, so I’m doing more of them than I’d need. But it’s definitely good enough for me to know a rough number to see if I do a good job or where I could still do better. What counts will be the cash that I am going to make with all those files added but that is a matter of time, I am sure.

The outlook to the second half of 2014 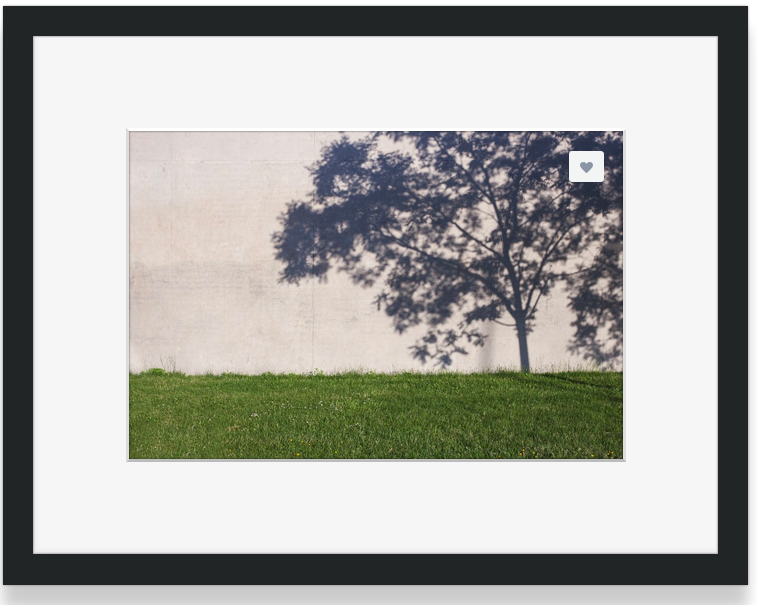 Shadow of a Tree – Framed Image available as print on Crated.com

Overall, the first half of the year was full of exciting new projects and ideas. It started with a huge push into mobile photography, took a turn to some “mass production” for microstock, then I decided to investigate the possibilities to create and sell vector illustrations, along with expanding my video offering. And finally I believe I have made a huge step forward in my photography in general, taking the rising number of images accepted for mid and macro stock as a proof. Wow, it was definitely an exciting ride so far!

The second half of the year looks promising as well: I have another new project that I keep working on these days. I can’t go into details at this stage but it involves a few hundred new stock images that are now in the post processing stage. I also intend to further grow my portfolios at the higher ends of the market, and I still have a long way to go to reach the portfolio sizes on Stocksy and Westend61 that I consider reasonable to provide a certain level of earnings.

I also started to offer a first few images as prints on Crated, I will certainly extend that offer and investigate other sites for prints. I don’t think I will make significant amount of money from these as there is a general trend of supply outgrowing demand everywhere photo related. But it might still add some money from images that I already have on my hard disk.

Finally, my earnings from not stock but photography related tasks is growing step by step as well.  Also, we currently have three pending offers for photography related jobs at this moment which might also become a more significant part of our business. The most promising one is that you will most likely be able to meet me (and here me talk about my mobile photography experiences) on Photokina in Cologne in September. I’ll post the details when this is fixed. Hope to see some of you there.