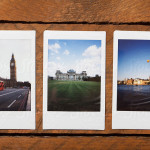 In recent years, I decided to not publish overall numbers anymore. Still I often get asked to share at least some revenue details, and I have decided to occasionally publish image sales or royalties made from series and sub sets of my portfolio. I also showed a lot of examples with detailed sales numbers in the book I have published in September (see the link on the top right).

Now I have also decided to show the five best selling images in 2016 including the royalties I have made from them: 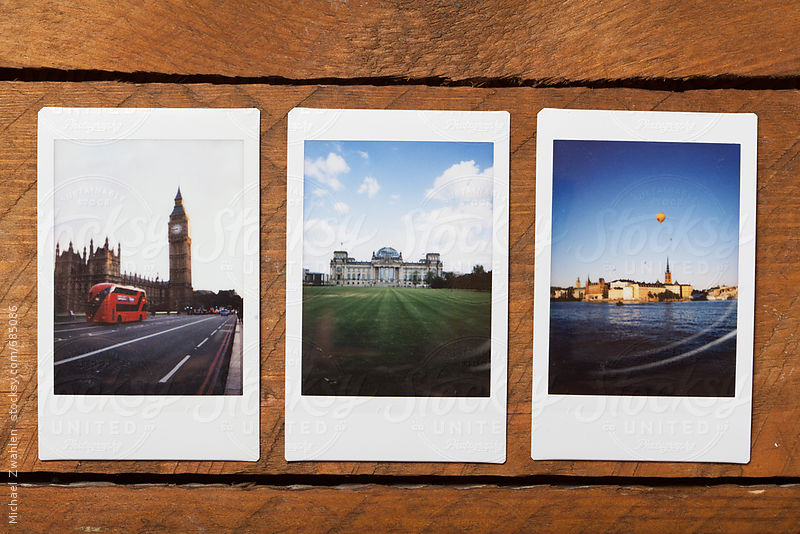 These are three genuinely shot instant images from London, Berlin and Stockholm I took in 2015. Representing the concept of international travel with three European capitals and their iconic landmarks seemed a good idea and worked well.

With a high priced agency like Stocksy, it doesn’t take a lot of downloads to make good money. In fact, this images was licensed only once this year but in the maximum resolution and with an extended license. 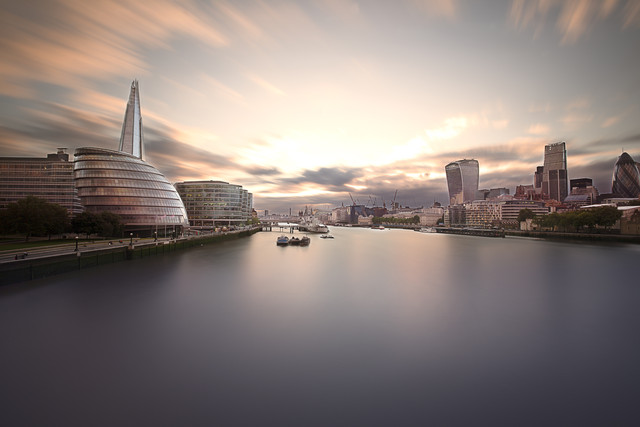 License this image at Westend61

Traveling to a place that has been shown in so many pictures already, I knew I had to focus on creating rather unique images when we traveled to London in 2015. The sunset over the Thames river with the modern architecture on both sides, I actually pushed the development so far that I almost didn’t feel comfortable with it anymore. I still uploaded the file, it was accepted and it sold five times this year. To me another proof that the time of pixel peeping definitely is over, uniqueness in style outweighs technical problems. 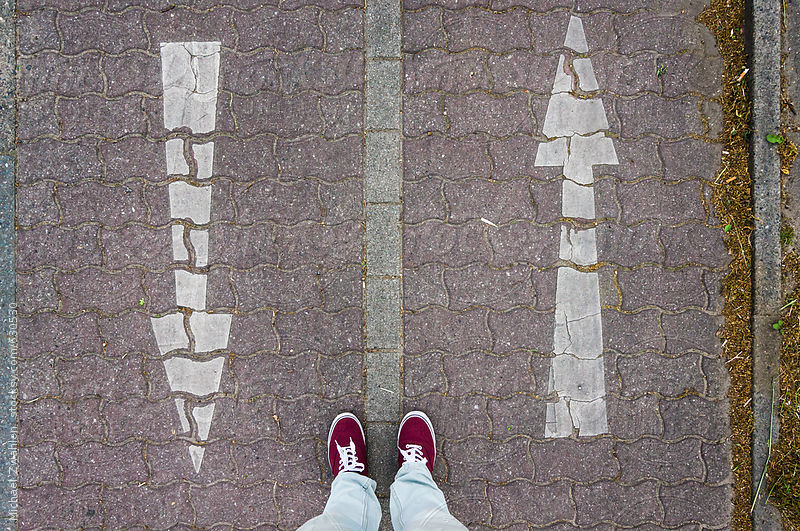 Yet another extended license sale at Stocksy United but three more medium size licenses sold made this image my third best earner this year. A simple image but a popular way of taking pictures combined with a conceptual message seems to have worked. 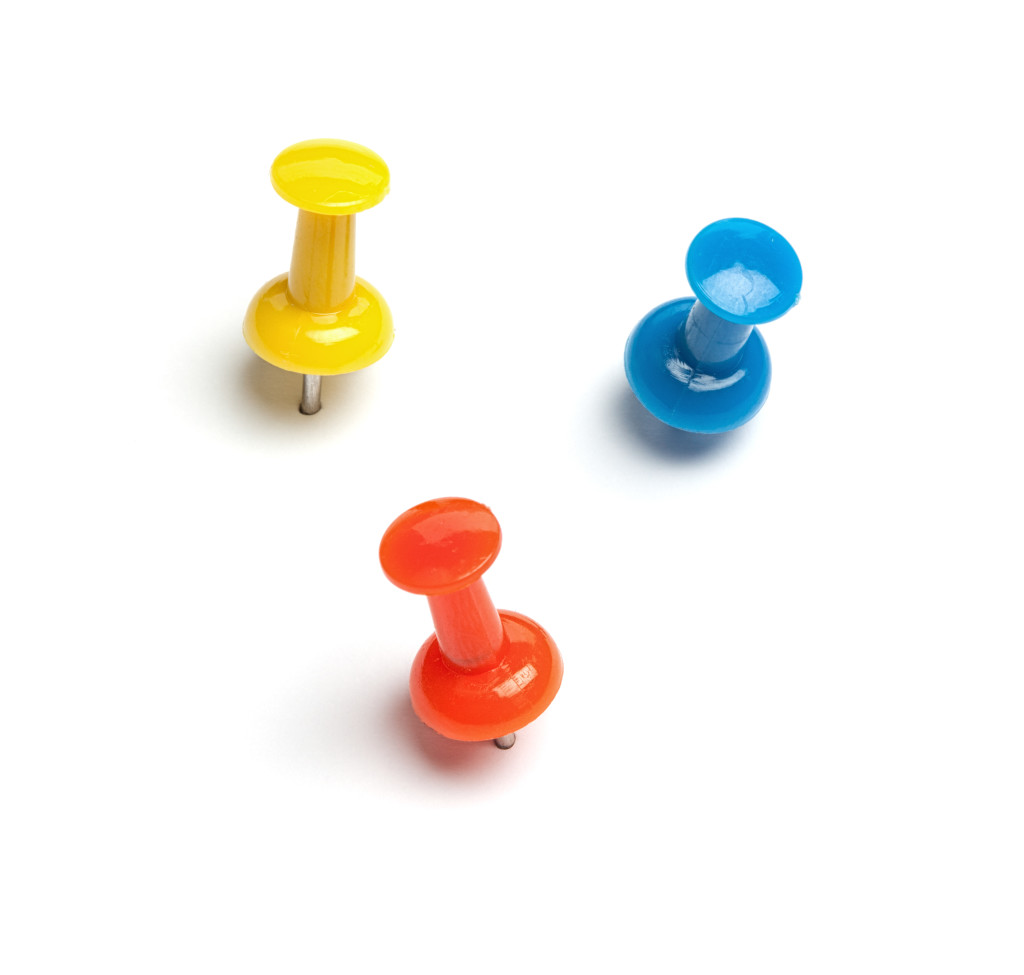 For the past four years, this image has always made it into the top five, in most years it was my number 1 earner. Simple, easy and versatile sells best in microstock until today.

Best seller #1: Dad and son in the car, EyeEm 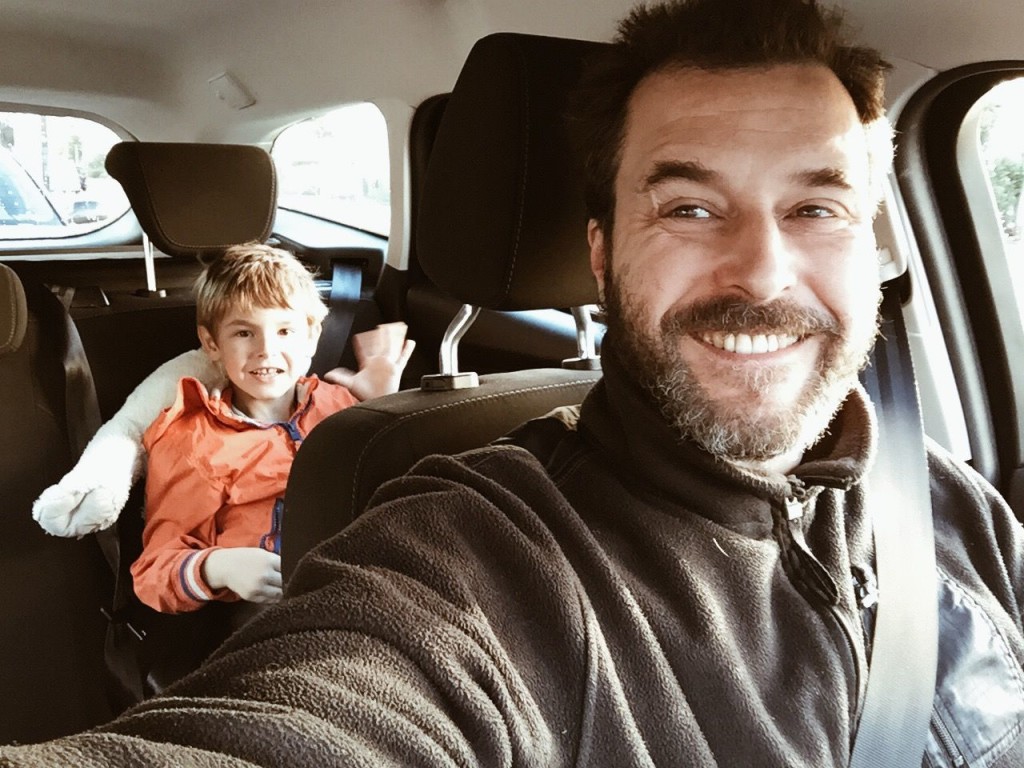 This image was the surprising hit. I wouldn’t have expected it to ever sell. At all. Taken as a snap shot with the front camera of my old iPhone 4S, the technical details are total crap and it has just one megapixel resolution. Actually it was too crappy and too small to even consider uploading to stock agencies, none would have it accepted. Then EyeEm came along, being first and foremost an online sharing community that doesn’t know any traditional rules of professional stock photography.

Multiple sales almost every month this year with royalties up to $70 has proven everyone wrong who has ever looked at images in 100%, even myself. (by the way, if you are on EyeEm and want to dicuss the Market, I have started a group on Facebook for that, you are welcome to join) 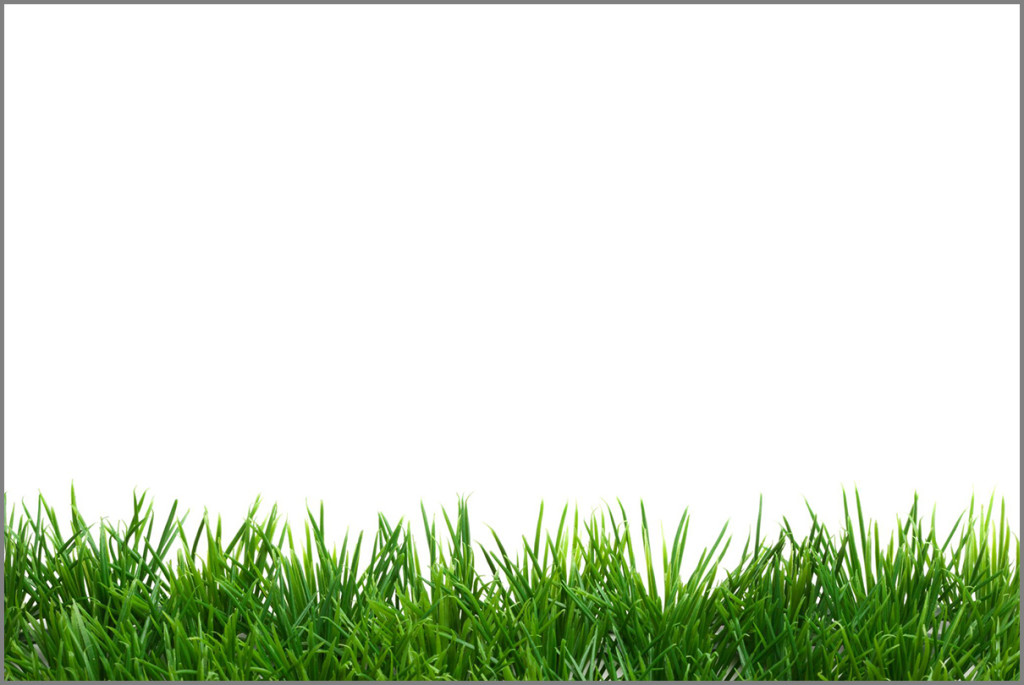 With the exception of the push pins (uploaded in 2013), the images above were all uploaded in 2015 which is remarkable by itself. But none of the most recent uploads has made it into the top five list – understandable as they did not have the full 12 months to sell.

But to show that new uploads can still sell well, this image at least has made it into the top 10 and doesn’t fall behind by a huge margin. Again, a typical solid microstock image: Versatile and simple at the same time made it popular with 450 downloads this year.