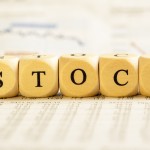 As a company listed on the public stock market, Shutterstock Inc. is the only microstock agency that allows us some insights into the market based on the numbers they have to publish in their quarterly results statement. In the most recent one for the second quarter of 2015, there is a sentence that scares me quite a bit. 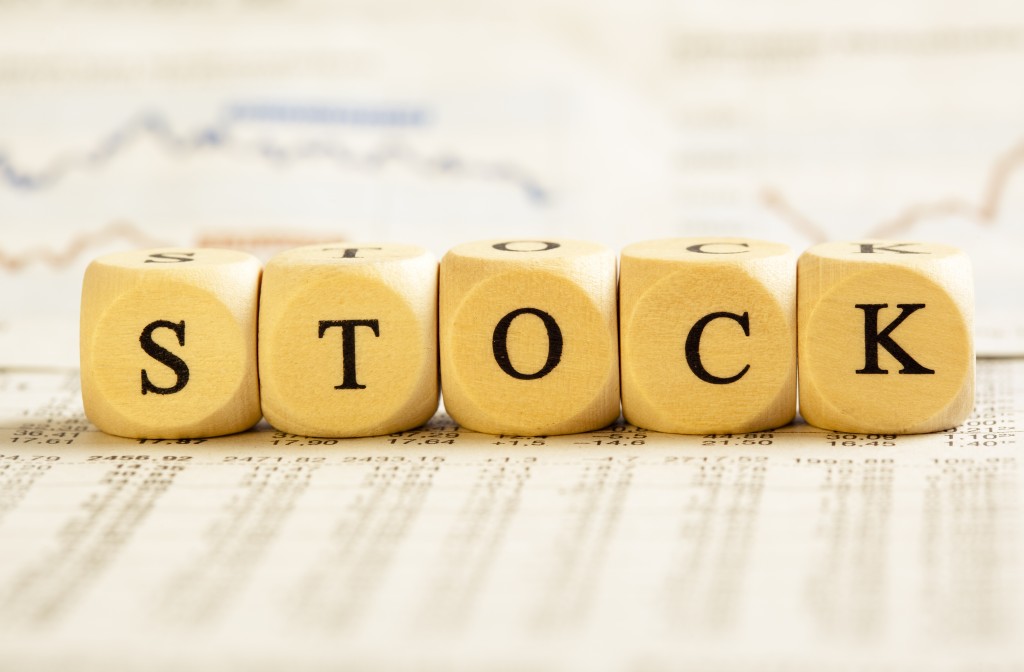 Summary of the quarterly report

I am happy that Shutterstock has to give us some insights on their business as they are traded publicly at the New York stock markets.

However, these reports are sometimes not easy to read, and you might have to be able to read between the lines or interpret some of the numbers. Apparently investors have done so, and reacted by letting the stock price drop by more than 30 per cent after the new quarterly report was published.

This comes after the stock had already lost almost half its value from the high point in early 2014 above the $100 mark. The stock now trades for slightly more than $30.

It might be a bit surprising when you read the press release, considering that the company achieved another three months of significant growth in revenue over last year’s value, and the forecast for the whole year of 2015 indicated that Shutterstock has become the biggest player in the microstock market and made more money that iStock ever did in this segment. This comes in a year when market leader Getty Images is reported to be running tight on cash and struggles to keep its leadership position.

However, there are some bits and pieces in Shutterstock’s most recent report that sound worrysome if you look behind the glance of the first presentation.

The one scary sentence in there

The sentence I found in the “Adjusted EBITDA” section of the press releases reads:

If you cut this short, it basically says that the profits of the company does not keep up with the revenue growth because they are paying out more royalties than in the past.

While you might read this with some joy, my take on this is a different one: This is typically a warning sign if a company reports that their suppliers are profiting more from the growth than their investors. In the long term, this would indicate measures have to be taken (from the investors’ point of view) to re-balance that growth. In other words: If this is a continuing trend, we will sooner or later read bad news for contributors with regards to the royalties.

Since the #2 for independent microstock contributors, iStock by Getty Images, has put non-exclusive contributors on a low-paying path already to subsidize their higher payments for exclusive contributors, Shutterstock might be inclined to test the waters in the same direction eventually. Especially because most independents gain a majority of their income from Shutterstock, many of them would not have the option to leave, not even to stop supplying.

I don’t know what and when something is going to happen. And we might be lucky enough to find out that Shutterstock has found other ways to raise revenues without paying out more in royalties (if we can call that “lucky”). But it’s a sentence I noticed because that’s exactly the starting point that too often ends with explanations about making a “business model sustainable in the long term”.

What else can we take from this report?

As was to be expected, this has now come to and end: Growth rates of 50, 60 or 70 per cent per year are typical for new companies entering into a market like Shutterstock did. The longer this continued, the more market share was covered by the company. Today, Shutterstock reaches about half the revenue than market leader Getty Images does, and we are now entering a phase when both companies are going to fight for the leadership. In addition, the acquisition of Fotolia by Adobe end of last year and the consequent launch of Adobe Stock puts pressure onto the same market with another heavy-weight contestant.

As a consequence, the growth in revenue dropped to 30% for Shutterstock on a year-to-year basis. Still an impressive number by itself. But it was partly bought with acquisitions, so the baseline revenue grew by 27% only. At the same time, the content library continues to grow at accelerated speed: In the 12 months from June 30, 2014 to this year it is said to have grown from just below 39 to more than 57 million files. Roughly a growth by 50% in this period.

Now this is a new stage in the market. At this point, growth in revenue is less likely to compensate for the growth in images anymore. We are probably already seeing the RPI dropping far more significantly this year.

Another number that I worry about is the revenue per download that Shutterstock reported for the second quarter: They stated to have earned $2.85 per download in those past three months compared to $2.87 in the quarter before. While the difference might look tiny, it is notably a drop in RPD for Shutterstock overall – and again, as a consequence, for contributors. This is the first time we are seeing a drop in RPD in a quarterly report if I remember correctly. This could indicated that Shutterstock is using price measures as well to gain more market share at this point.