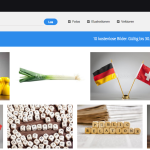 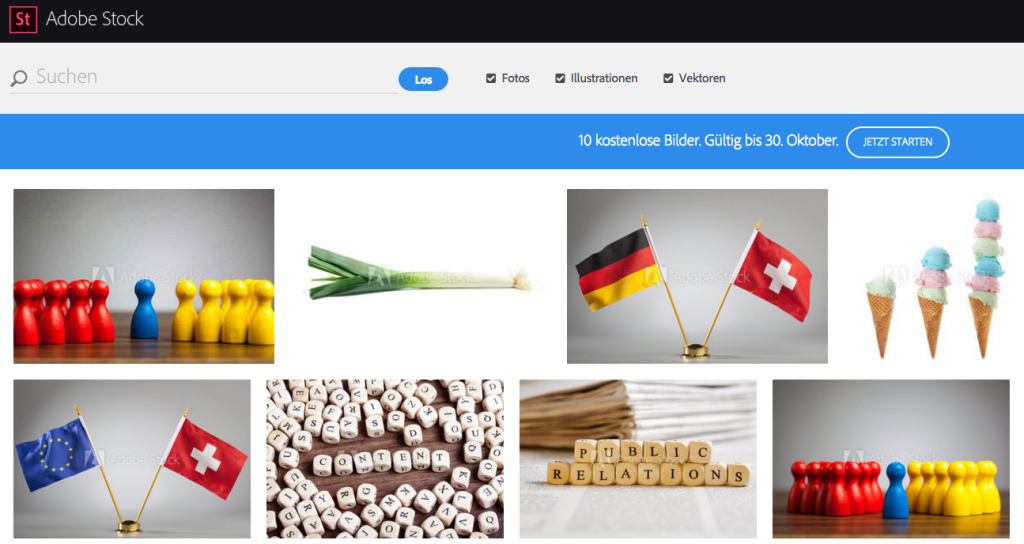 As you might have seen, Yuri Arcurs has written a review on Adobe Stock. Yuri certainly was one of the microstock super stars for a couple of years. When he decided to remove his images from most microstock sites and go exclusive with iStock/Getty Images, many people were surprised – me included.

I did understand his reasoning, though, just not the conclusion he drew. With his new “review” again, I understand some of the points he is making. Though I find it odd to see his conclusion after he found maybe hundred or more agencies worth his time within the last decade.

To me, Adobe Stock might be a game changer. I am not convinced, it will make microstock all that much better (nor do I necesarily think there is anything that needs to be made “better”). But it is a huge company with solid financial background outside of the image licensing industry taking a step forward. Different than Getty Images/iStock and Shutterstock which both are focused on image licensing alone, Adobe is mainly a software company that moved from selling products to a subscription based business model.

Giving their users the ability to easily integrate existing content into their existing software, sounds like an incredibly simple way to address a lot more customers that never have thought about paying for images in the past. In addition, most Getty/Shutterstock customers are using Adobe software already, so they might be able to move the existing client base of their competitors to an integrated offer.

Where Yuri definitely is right

There is certainly some truth in what Yuri Arcurs wrote on his blog: For one, the search results in Adobe Stock could be better. Actually I already said for years that our images – sad as it might sound – are always going to be replaceable, and the success of an agency will not depend on its ability to attract more contributors (therefore none of them will make a big effort in making submissions easier) but on their ability to present their content to the customers in the best way.

I think Shutterstock has always had the edge in this for the last couple of years and it was the main point why iStock has failed and lost the leadership. Adobe Stock is based on Fotolia – for the longest time the predominant microstock agency in central and western Europe. It might have to rework many parts of how the content is being presented to customers, especially for the big market in the US. But it’s just starting to do so, the official launch was in June and another big step was the presentation at the Adobe Max conference. On the contributor side, some things have changed already in a quick pace, and I believe Adobe is willing and able to put their software expertise into building a far, far better user experience than most competitors.

The second point I agree with is the search for unique content. This is still the biggest advantage iStock has, though it isn’t as unique and great as the management might believe at times; there are just too many images that are just the same as everywhere else, only provided by other photographers. Only a small minority of high quality photographers make the difference but they are meaningful indeed. Though, Fotolia itself has some exclusive content as well. So this could be built upon by adding benefits to those who provide their content exclusively.

This also needs financial rewards beyond the “flat rate” of 33% Yuri mentions. Though I disagree with the statement that this is below market rates – he provided leading agencies like Shutterstock or iStock on a non-exclusive basis in the past which pay less than that, and I honestly doubt that he is getting more than the usual 20% like everyone else when he sells images through Getty Images. But there are better incentives available in the market, iStock offers up to 40% or (for very few contributors) even 45% but especially the recent newcomers like Stocksy United, 500px Prime or ImageBrief are offering better rates and higher prices. So I agree that Adobe will have to find a way to attract more, better and unique content if they want to be successful in the long run with Adobe Stock. What is available in microstock these days is not the end to it.

I will be sharing more news and experiences on my new mailing list, so make sure you are signed up for it (for free):