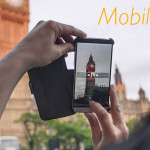 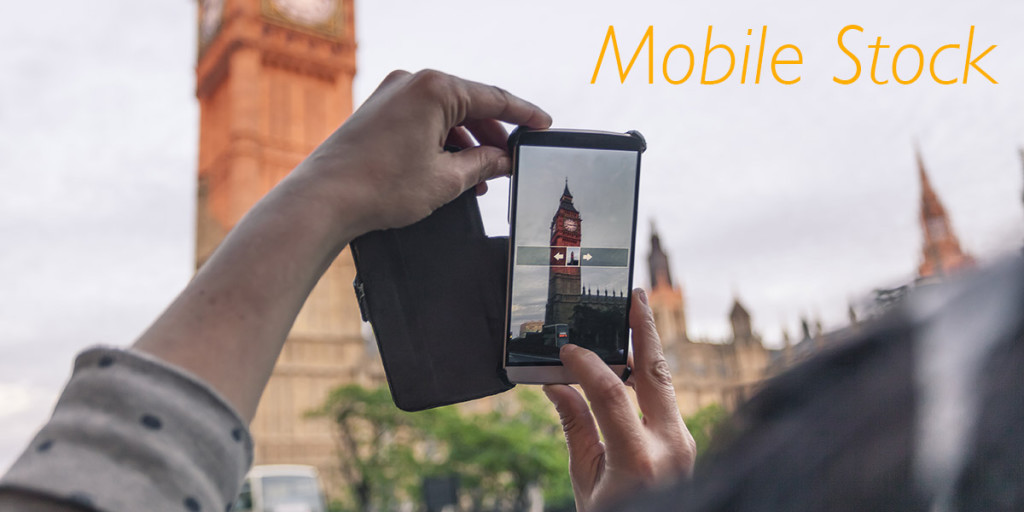 The “traditional” agencies, micro and macro

After Fotolia having been the first mover, the other microstock agencies followed quickly with their own approaches to sourcing images through mobile devices: The Shutterstock contributor app allows submitting images, though they are not having different standards nor their own collection; Dreamstime offers the “Companion” app which I couldn’t get to work properly yet; Depositphotos published their “Clashot” app which somewhat connects to the existing account but requires me to upload my ID again. Frankly, all those apps are not attractive if you already have access to their main sites and can submit images through the regular computer based channels. Fotolia Instant is the only app where images are being seen and judged as a separate channel and presented as such to their customers as well.

Beyond microstock, the air is getting thin: Getty has their Moment app but it doesn’t allow submissions of images for everyone, you would need an invite to get further than looking at their briefs. And then there is Stockimo, the mobile app of Alamy. While I have been registered with Alamy for a while, I haven’t actually uploaded images to them, with the Stockimo app I finally have found a reason to do so.

While the traditional stock agencies are using mobile apps as “just another way” to source images, there are some places that started out as photographer communities but turned to offering images for licensing to customers. The first amongst those – before “mobile” became an issue – was Flickr with their cooperation with Getty Images several years ago. While the Getty cooperation has ended, Flickr is now offering their own market place (though it seems to be “invitation only” at this stage). Having set the standard for photographer community and sharing for years, the landscape certainly has changed with Instagram over the last few years. But with the acquisition by Facebook, Instagram’s approach has turned away from a potential licensing model that was discussed as an option to generate revenue several years ago.

Beyond those big platforms, several other communities have established themselves as “niche” offers for photographers who would go beyond the occasional snap shots shared with friends for likes. For DSLR photographers, 500px is probably the most renowned community, offering both a community and the Prime market for licensing content. On the mobile devices, EyeEm is competing with Instagram for photographers, generating cash flows through their partnership with Getty Images with an impressive collection of 600,000 images so far; the long expected launch of their own EyeEm Market now also offers licensing directly to customers with an extended library more or less offering all of the millions of images submitted through their platform. Contributors can actively submit their images and get pre-approved for the customer self service site but clients could also send licensing requests for any other image out there.

Beyond the “share and like what others are sharing” approach of Flickr, Instagram and the competitors, a new approach only found on mobile platforms are what I call the “challengers”: Apps and platforms allowing customers to specifically request images with briefs, offering a certain amount of reward towards photographers. EyeEm actually also plays in this category with the “missions” they keep launching with large partners like Getty Images or Huffington Post; though EyeEm’s missions are usually not money centric but offer visibility (“get your images published in Huffington Post”) or product rewards like smart phones.

Several apps have lined up to offer image requests for crowed source images towards customers called “challenge”, “competition”, “brief”, “activity” or anything else, with rewards being cash prizes ranging from $10 to $500; they all also have community elements, allowing to follow other photographers, like their images, sometimes even their competitions integrate peer feedback in their selection process. Amongst stock contributors, Scoopshot has received some recognition because Yuri Arcurs invested into it. However, it is the lowest end I could find, offering only request based submissions of images, mostly for $10 for the “winner”. This is beyond what I am willing to do – it makes even less sense to make an effort to upload images (even existing ones) for the mere chance to earn $10 for me. The other apps mostly reward either multiple images or at least offer briefs in the range of $75, $100 or even $400 sometimes, and the number of images submitted can be as low as a few dozen, so the odds are quite okay.

Most of these platforms also offer direct licensing of existing images, basically the same as any stock agency. The number of images is quite good, Snapwire offering around 400,000 images at this point, I couldn’t get a number for Foap but a search for “people” alone results in 100,000 images, and “beach” (a more natural world to use for non-stock photographers) returns more than 315,000 results. Twenty20 is a similar app with similar numbers as Foap: Roughly 60,000 results for “people” and a bit more than 100,000 for “beach” show a certain variety already exists in their database.

Those numbers can not compete with Shutterstock’s 60+ million (including 11 million hits for “people” and 1.5 million for “beach”) so far but frankly Shutterstock accepts a lot of duplicates and similar while the mobile image libraries are far too complicated to submit dozens of images at once. So they are far more unique in their content and looks. For comparison, Fotolia Instant has 150,000 images after two years of sourcing from an existing base of contributors.

The status of my “project”

After a little less than two weeks, I have uploaded more than 40 images to most of the sites mentioned above. Technical issues kept me from putting my images up to some of the apps as planned, the reviewing process at some platforms is stricter than at others, so I don’t have all images available on all sites. But it taught me the basic steps of how to prepare my images, which images to submit and how to submit them to all those platforms. The goal is to keep up with it for at least six, maybe eight weeks which should result in 150-200 images submitted – not enough to make a living but enough to get a good impression of how things work.

Sales did not happen yet but that would have surprised me. There are no “instant downloads” anymore, anywhere in this market as it seems. But that’s okay, skip the quick rewards for a long term view. Within a few weeks, I should see some action, though. If nothing sells, where would be the motivation for thousands and thousands of contributors? We will see.

If you want to get filled in with the details about my experiences, don’t forget to sign up for my new mailing list where I will share everything from detailed submission processes to the sales I am making and if it’s worth submitting your images: