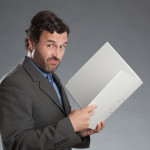 Dear readers, you haven’t been forgotten. I have been dreaming about updating my blog more regularly again but there are two reasons I haven’t been more active: For one, while a lot of things are changing, nothing seems really to be the big change worth discussing. And more importantly, I just do too many things at the moment to keep up with it all. And for the blog I am only responsible to myself if I can’t make the time. With all other tasks I have to report to someone, at least to my son explaining why there isn’t enough food on the table. 😉 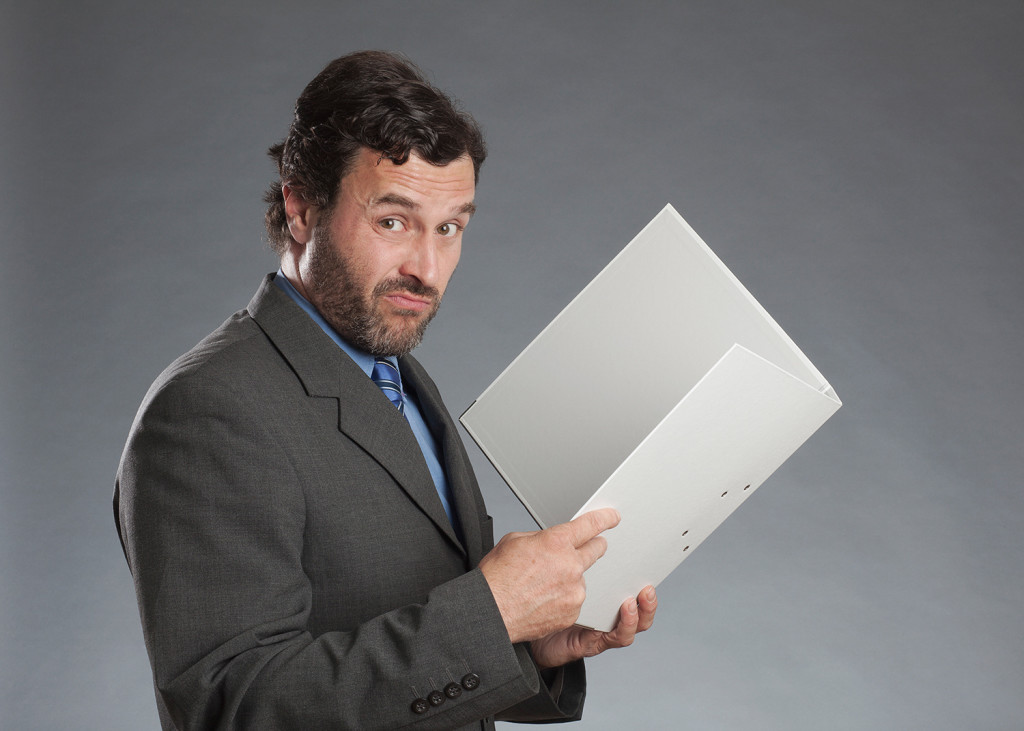 Recent developments in the market

Shutterstock has celebrated reaching 60 million images in their library with a rap song and video. Considering this was published on August 20 and now – seven weeks later – the collection contains 64 million images already, we are talking about two million images being added each month at the moment. This equals an annualized growth of about 40-50% while revenue increased about 30% over last year in their second quarter statement. In other words, revenue growth no longer can keep track with collection growth and the earnings per image continue to be diluted.

Meanwhile there is no indication that iStock has significantly improved its condition. As there are not details available, conclusions can only be drawn from the limited data of single contributors. As I have direct and indirect access (including fellow contributors whose sales numbers have been published) to the sales data of “only” about 50,000 files, my perception is that there is now a stabilizing phase after the introduction of the new subscription and credit sales options last year. Subscriptions are still taking a growing percentage of the sales, which also means lower average revenue per download for contributors but not as steep as they used to.

Adobe is continuing its move into the stock world with Adobe Stock and the tighter integration of Fotolia. While their royalty payments are favorable compared to Fotolia’s own offers, using Adobe Stock also means that customers won’t need to download images for comping purposes (as they supposedly do with the subscription offers) which in return means fewer sales for contributors. Also, there is only limited data available on how many customers Adobe Stock has gained, how many of those have previously licensed stock elsewhere and how many might be new in the market. So we can’t tell yet if Adobe Stock will help us contributors to grow the market overall or if it will be just another shift from one place to another.

Agencies playing around with new offers that are closing the gap between credit and subscription sales cause some worries about average royalties being paid: While image packs or credit sales for typically small time buyers with needs for one or five images were paying royalties in the range of $1 to $5 per license, with the “new subscription offers” – calling them a subscription but essentially offering two or five images for download – agencies can reduce their payments to the typical subscription royalties of 28 or 38 cents.

And there is the state of “mobile stock” which allows even more people to participate in the market by easily offer their personal snap shots for licensing. Players like EyeEm or Twenty20, established microstock sites like Shutterstock or Fotolia, or the big players like Alamy continue to improve their mobile foot step to gather more crowd sourced content. Prices are all over the place, and there is no indication that a large number of buyers are actually into those markets yet but at the basic idea “an image is an image and if it fills a need this will be licensed and not a different one” and additional image up for licensing is another one competing with our own portfolios.

Summarized: More and more images enter the market; agencies are struggling to grow (or keep) their market shares; the gap between the top 3 agencies against the smaller players is likely to grow further. All in all not really news but not much to become optimistic all of a sudden.

My personal position in the market

Despite the tone of the first part of this article, I am still making mostly positive experiences in my development as a stock photographer. I try to keep track of all the options to license images, extending my reach by finding new places to offer images at. In addition, I am quite busy doing some contract work for agencies which has grown to be much more than “on the side” of my photography business. Meanwhile, I am doing quite well in increasing my efficiencies in producing and putting up new content, both on the quality as well as the quantity side. Not yet high quality in high quantities but a mix of it all somewhat.

My royalties have been relatively stable this year despite a lack of new uploads especially to my microstock portfolios. I still have a few hundred microstock images sitting on my hard drives but I am too busy with other stuff that it feels not worth my time right now at the market conditions. We did however produce roughly 1,200 new images in a joint project for the microstock market within the last twelve months and continue to shoot new stuff.

Trying to put up more content on premium sites like Westend61 – or actually Offset, Fotolia Infinite, Getty, Corbis, Plainpicture, Masterfile, Gallery Stock and many more that we reach through Westend61 – and Stocksy United is starting to pay off. I had an Extended License sales at Stocksy in June plus several mid sized sales through Westend61 in the same month, making it my second best month overall, the best since 2008 and the best since going independent. And that’s only because I keep comparing my numbers in US Dollars for comparisons – if I would figure in the changes in foreign exchange rates and compare it to my cost of living, June was by far the best month ever for me.

On an agency base and considering the question if you have to “feed the beast”, I have to say my sales are surprisingly steady on Shutterstock, Dreamstime and 123RF. My sales have somewhat dwindled away on Fotolia since last year. And not surprisingly the royalties I receive from iStock have continued their downward trends but this is definitely mostly owed to the huge growth in collection size combined with the new subscription offer, both reducing download numbers and royalties. But even considering these it is hard to understand that I even failed to make the payout minimum of $100 in a month with 3,000 images in my portfolio.

For my future, I don’t see myself drawing back from the market at this stage. I am aware that royalties per image are going to stay on a downward trend, and by reading between the lines even the big guys who kept their levels by having enough big selling images on top of searches are now in a phase of reduced expectations. But I don’t see a new equilibrium is being reached between the returns made per image and the cost of production.

I do see a split of the market, though. I am not convinced that a high end production costing thousands of dollars will be able to pay itself back in a reasonable time (three years) in the microstock market. There needs to be a mix of markets with higher license fees at least for parts of the images to make those productions worth it. I think in markets with a high share of images coming from non-professional photographers – travel images are on the top of the list coming from people with no expectation of profit, food is probably another area with lots of hobbyist players who are happy to earn the money for a cup of coffee back – we will only see a handful of professionals continue to supply the market. And they will need to shoots unique images that can not be reproduced with the means of an ambitious hobbyist.

So that’s where I see a future: Mass market images produced efficiently at low prices, and high-end images that fun and mobile shooters won’t be shooting. And that’s where I will continue to spend my time and try to further educate myself to become better and successful. In the past I have made a lot of progress and I continue to enjoy the journey.