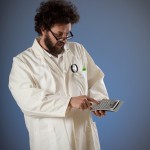 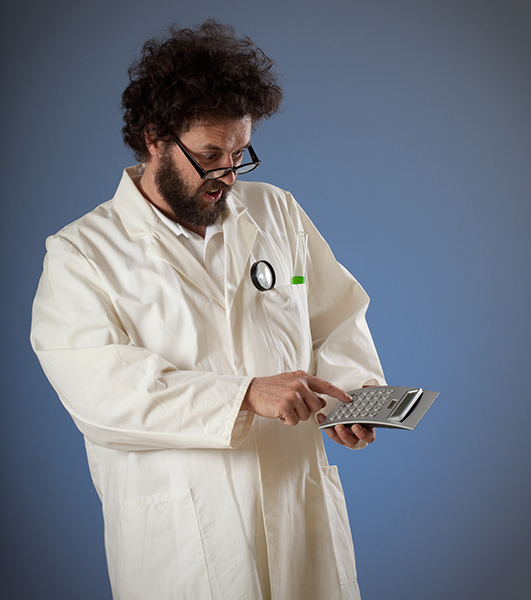 Counting my royalties or image downloads

As an iStockphoto exclusive contributor for the past six years, I got used to the fact that prices for images were going up again and again, both for the existing standard images and by adding new collections. This has resulted in a growth in royalties for many years while the number of downloads kept declining.

When I started with iStock in 2007, the average download paid me about 60-70 cent. In 2008 – as an exclusive climbing quickly to silver level – it had more than doubled to about $1.50 per download. I definitely enjoyed the raising royalties as it moved from “play money” to a “secondary income” quickly, paying for trips to lypses, new gear and more. But I also enjoyed the times when I had 500 downloads a month, and each time I opened iStock some new images had sold.

In 2009, the royalties per download had risen to $2, in 2010 it quickly went up from $3 to $5 and stayed at the level since. In the same period, the downloads per month dropped from 500 to 300 and 200 and… in 2012 I didn’t even reach 100 downloads per month. That’s about five per business day. Refreshing the iStock page didn’t make as much fun anymore as it sometimes it took a day to find two new files were downloaded.

Going into independence, this has changed quickly: Subscription buyers are less thoughtful about downloading an image. Once you have paid the monthly or annual fee, you have 25 images for “free” each day, so why would you bother downloading an image that you just might use eventually. Why bother trying to make a layout with a tiny, watermarked image to see if it works. Obviously there will be many downloads that are never going to make it into use. Also obvious: The amount I receive per download is much lower, at the starting level on Shutterstock it’s just $0.25, at Deposit I get $0.30.

Still: Seeing how many images got downloaded over night or comparing today’s count to yesterday’s is much more fun when you see a number of new thumbs popping up in your download list.

Also I have had many downloads on images that already were “lost” back in the searches on iStock. While there still is an occasional download on files from 2007 or 2008, you never get to see all those images that didn’t sell in years. Getting $0.25 for those files feels like having found some money on the street.

Yes, in the end the only thing that counts is the monthly pay cheque and if it is big enough to pay the bills. Still happiness is a big factor, I’d rather lose 20% of my income and be happier than making thousands and be frustrated all the time. So, money is important but at least money alone – or: not only money – can make me happy. 😉