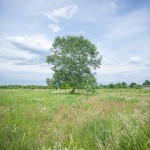 If you know me for some time, it might not come as a surprise: I’m not a photographer. Every day since I’ve started selling image licenses for money, I’m seeing that and I’m feeling it. There is so much great imagery around me it is impossible not to notice, be it on stock agencies like Stocksy, on Facebook groups, or mobile photo sharing communities.

I remember the first time I’ve been using a camera almost thirty years ago on a trip with my dad down the US East Coast from New York to Key West. I’ve lost touch with photography when I grew up and went to university. Having been a tech geek, photography came back into my life when the first “usable” (we are talking about VGA resolution of 640×480 – that is 0.3 Megapixel) digital cameras appeared as a gadget. 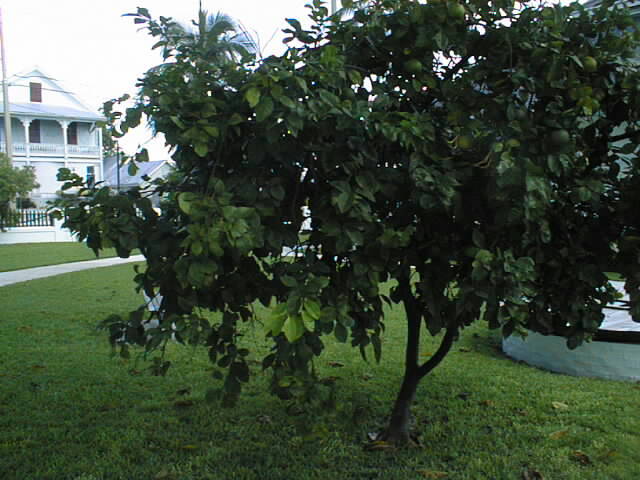 Picture of a tree, 1999… I think we can agree this is not my best work

It quickly caught me again, so I went for the Sony F-505V bridge camera which actually had a good lens attached to a digital body like the system cameras today. The images were indeed usable, and the first digital agencies opened their websites at this time, one of them near my home in Switzerland. I got accepted and was amazed to see that every now and then a sales email arrived in my inbox. 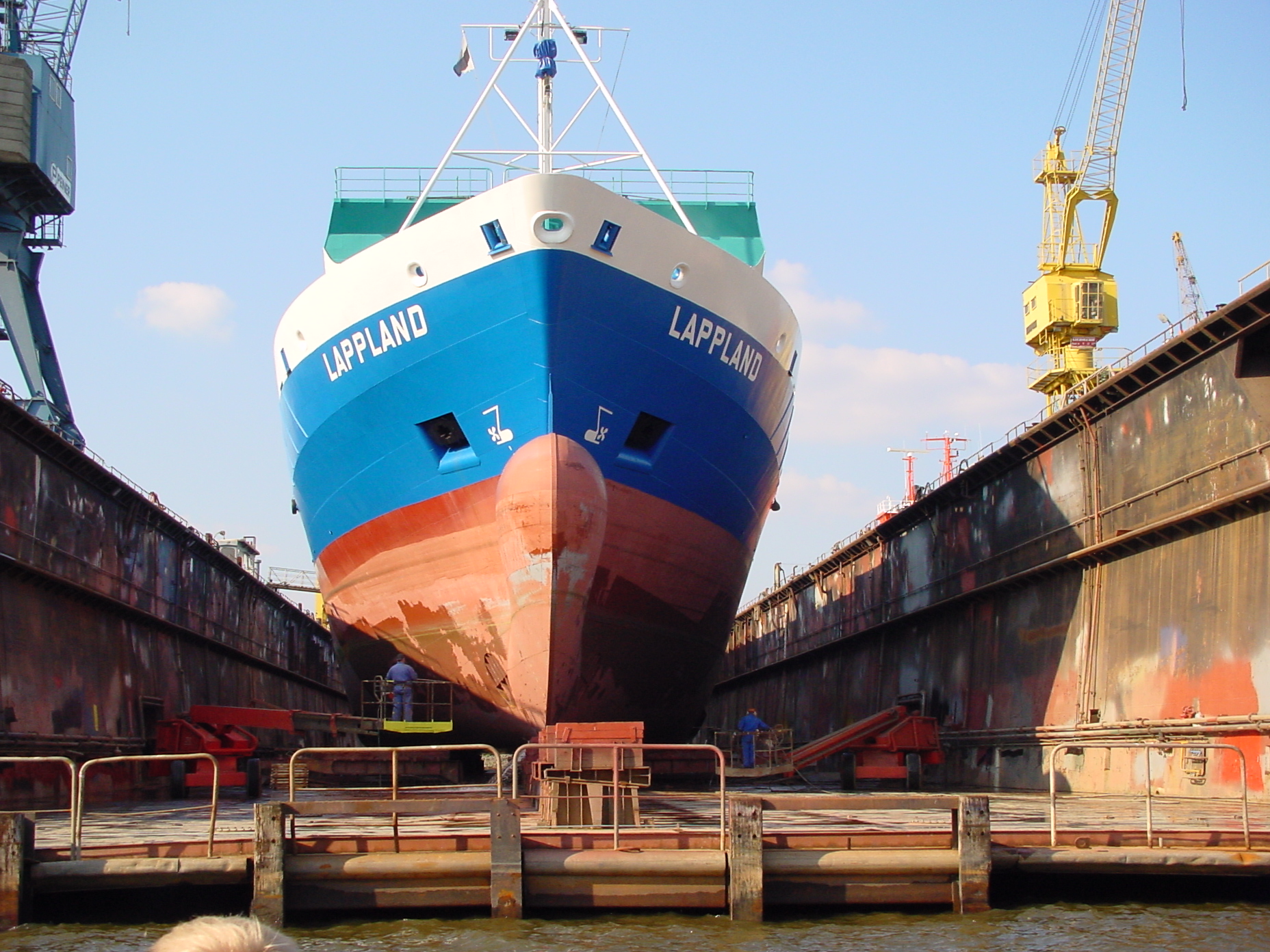 This is more than a decade ago, and for the five following years I did not learn much that helped me along the way. For some reason, despite having been among the first web users I never managed to use the internet as a resource for learning. It took me years to join a great community when I decided to make more from my hobby. I found that great community in 2007 at iStockphoto, and I am still grateful for all the kindness and help I received from my fellow members. 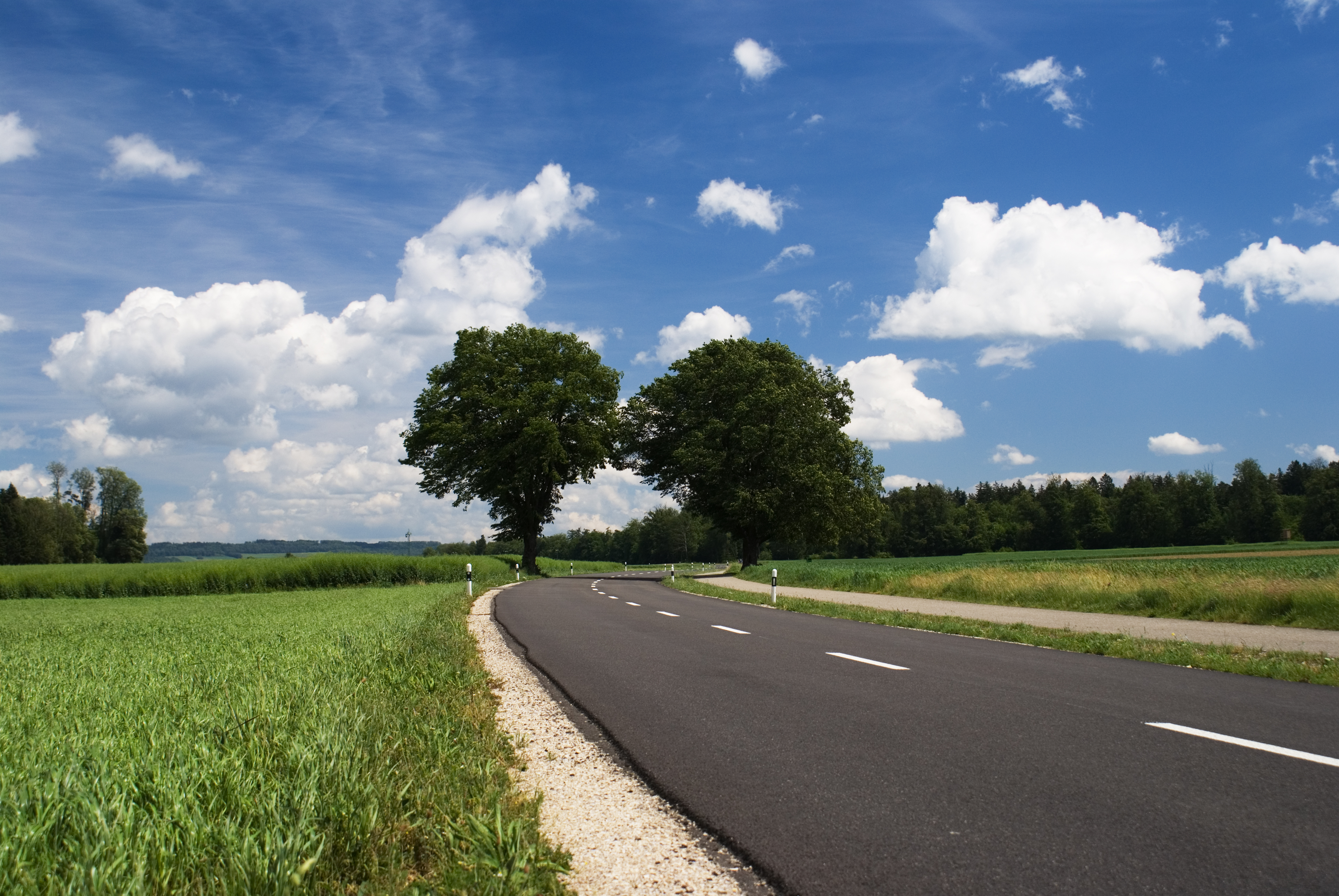 Early upload to iStockphoto. Improvement compared to the first image above but still far from great.

In that time I went from being a snap shooter to actually plan shoots, to start visualizing the images I wanted to shoot, to have an idea about salability of images. If you sort my portfolio at iStockphoto by age, you can easily see the progress I have made. There is a certain type of shoot and images I feel very comfortable producing, I have control of the process from setting up the shoot through processing and keywording and distributing the resulting images.

That comfort zone is very small, though. Having made the step to non-exclusivity also means having to leave that comfort zone more often to explore new boundaries. I am now using all means I have access to to get better and learn new ways of looking at an image, of playing with the colors both during the shoot and in processing. I am making a lot of mistakes to learn from, hoping not to make many of them twice. 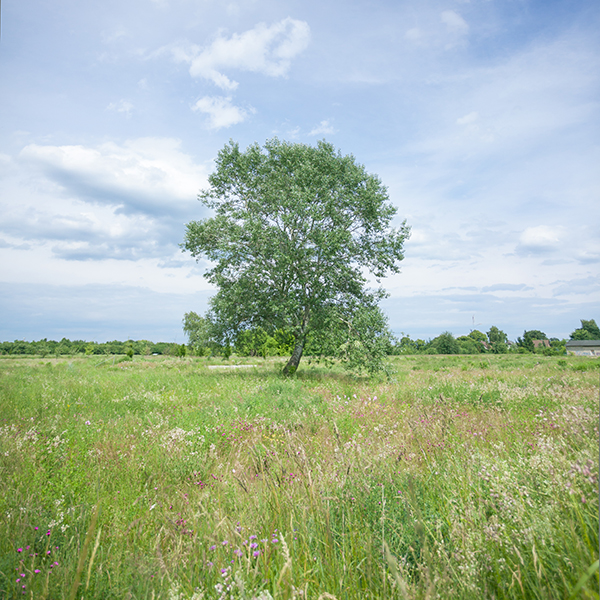 Still I don’t feel I’m there yet. Not for a long time. I’m not even sure if I ever want to make that statement as it would mean progress has stopped. But I am on my way to reach a new level yet again. I feel very proud about the skills I have adopted and are able to apply now, and I feel very proud that I keep stepping forward. Stocksy United, both as a community and as a curated collection, has provided inspiration and a challenge for me to get better in what I do.

Being a photographer – or at least getting better at faking to be one – is more than a creative outlet. To me, it’s a passion, a challenge and a very satisfying way of spending my time. I want to keep doing that. For the rest of my life. How many can honestly say that about anything they do for money? I think that’s enough reason to be proud about what you do.