It seems to be a regular discussion among photographers why certain types of images are being rejected by many agencies for intellectual property reasons. So I thought I’d summarize what I know about the situation today. Please be aware that I am not a lawyer, so none of this should be considered as legal advice. 😉

The right to shoot and publish images

In most countries, you are free to shoot pictures if you are on public ground. This right can already be limited when you are on private property. And it might not always be that easy to notice where the public ends and private starts. A growing number of “publicly accessible” places are in fact private properties these days, owned by commercial corporations or foundations. This already can start with the sideways along a street: In some places, while the street is being owned by the city (public) even the pavement may belong to the company owning the buildings along that road.

At least whenever you pass a gate or fence, there is a good reason to check out the rules or conditions. Also if you have to buy a ticket (for example when going to the zoo), you usually agree to a “contract” with the place. Quite often those contracts include limitations of photography to non-commercial purposes. Publishing images taken under these conditions can already be problematic but in most cases will either be legal or at least tolerated. 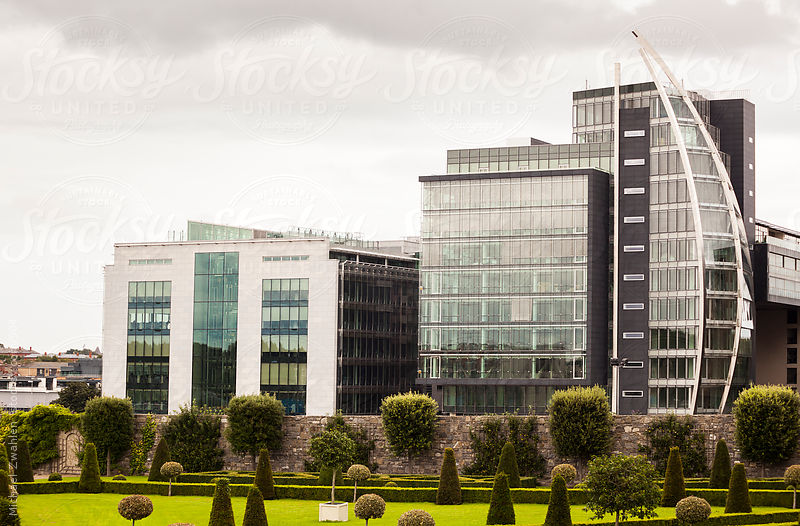 Parks and gardens can be private properties, even though they are publicly accessible

This is not to say that other problems might arise: In some countries (for example Germany where I live) it is not legal to publish images featuring a recognizable person without them giving consent. There are exceptions (newsworthy events, people are just randomly somewhere in the image) but as a general rule what is being considered “street photography” is already borderline illegal in Germany. In other countries rules are less strict but usually they only apply to editorial and art uses.

Even offering images for licensing was in many cases considered unproblematic. Courts in several countries have ruled that selling a license for an image use does not necessarily qualify as a “commercial use”. It is a legitimate part of how the media system works and can still be considered within the “freedom of information” or “freedom of art”. Anyone working for a newspaper is being paid as well, and advertising is financing a lot of the media these days. Just “making money” does not necessarily constitute a “commercial use”.

That’s why in many cases you can still find ways for those images to be licensed through “editorial use” agencies or collections. But it might be limited to “newsworthy” content and taken from public ground. Images taken in a professional sports arena might still be okay for private use but you might get in trouble even trying to license them for editorial purposes.

Now here comes the difficult part. The actual use of the image is the most important piece to understand the issue. For example, in most countries using images (even those taken on private property as well as those containing protected content) is totally legal for many purposes: The freedom of information gives the media a lot of leeway to use images if they are part of an editorial story; in education and science (schools, universities) even copyright often is considered less valuable to society; finally art is being given a lot of freedom as well – have your images printed and hang them on the walls of a gallery and you can get away with almost anything. 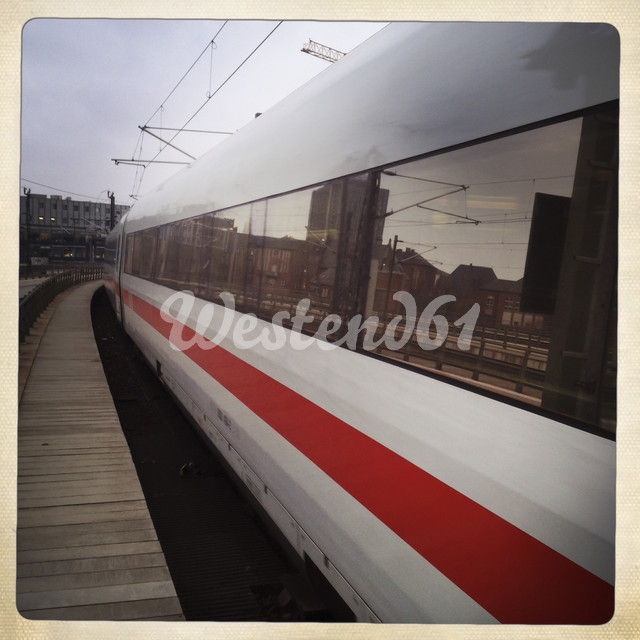 German high speed train ICE – the red stripe is a registered mark, so it can only be licensed rights managed

However, stock agencies are targeting commercial uses, be it advertising, promotion or the sale of products. And in those cases the laws are far stricter:  Exploiting protected designs or brands for your own commercial advantage is very limited. When offering your images for licensing, you are in most cases not even putting yourself in danger of being sued but your customers – but even the agencies sometimes can get in trouble as they offer those images with a license “for whatever you want” and actually might not have the right to do so. Some agencies are even going so far to put that burden on your shoulder by making you take full responsibility of your uploaded images.

Why some companies are protective of their brands?

All of this wouldn’t be that much of a problem if there wasn’t some value for the advertisers as well as the companies holding certain rights to their brands and products: So what is the basic reason behind all of this?

In marketing, there is something called an “image transfer”: You present something to consumers they already have an opinion on – then you present your product. As a result, your product will automatically take over some of the opinions the consumer already had to the first thing. This is the basis for all celebrity advertising: If George Clooney is drinking Nespresso coffee, consumers will automatically apply what they think about Clooney (“style”, “charismatic”) to the coffee brand. This helps in promoting a brand and position it in certain markets. Another example: Place a Ferrari (“dynamic”, “strong”, “valuable”) in the background and a model wearing your watch in the front. “Oh, I can’t afford a Ferrari but I might just be able to afford that watch and it must be the next best thing.”

Now you are using Ferrari’s reputation and the consumers perception of that brand to promote your own product. And that’s what gets you in trouble: As Ferrari and many other well established brands are very protective of their own image, they might not like to see your product that much. And they certainly won’t like you using their strong brand image to be commercially exploited for it.

You can even go a step further: Use images of a Ferrari in a calendar you print and sell? Or a post card? Well, in those cases it is pretty clear that the only reason for someone to buy your product would be the brand and reputation of the company seen in the image. And while those images usually require a more advanced license, by putting your images up for offer at most agencies you would automatically also offer this type of use to image buyers.

While going to court against a private person might be a risk worth considering at times, going to court between two companies rarely is worth it: Brands can be worth billions and their owners won’t hesitate to spend tens of thousands to protect them. And you will have to spend tens of thousands to defend yourself. Without any guarantee that you won’t lose at the end and pay even more.

On the other hand, the typical image license these days costs somewhere between $1 and $500. Even selling many, many licenses is rarely worth the risk to lose $100,000 or more in a court room. Even worse: It’s not just about losing money, you might not be that keen to see your name appear in the press being sued. It might not be helpful in your next conversation with potential clients. 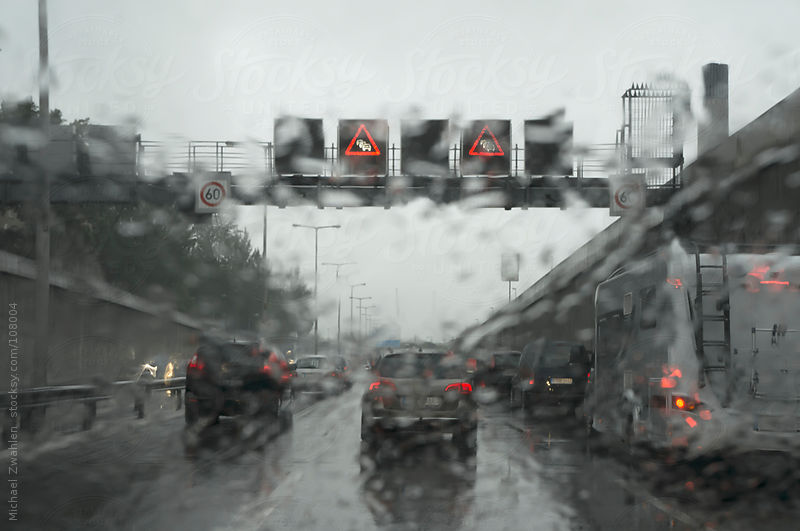 Recognizable or not? Within some context or main focus? With more details, this image might not have made it into stock.

So agencies are coming up with calculations: Which brands are really protective and will take you to court? Which companies are not that likely to sue? And it might not always be a judgement based on how the actual law is – it might just be enough to avoid a certain risk.

That’s why it is pointless to argue about a certain image shot under certain circumstances that might even allow certain uses. The risk might just be too high and the potential reward for taking that risk usually is far too small.