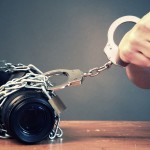 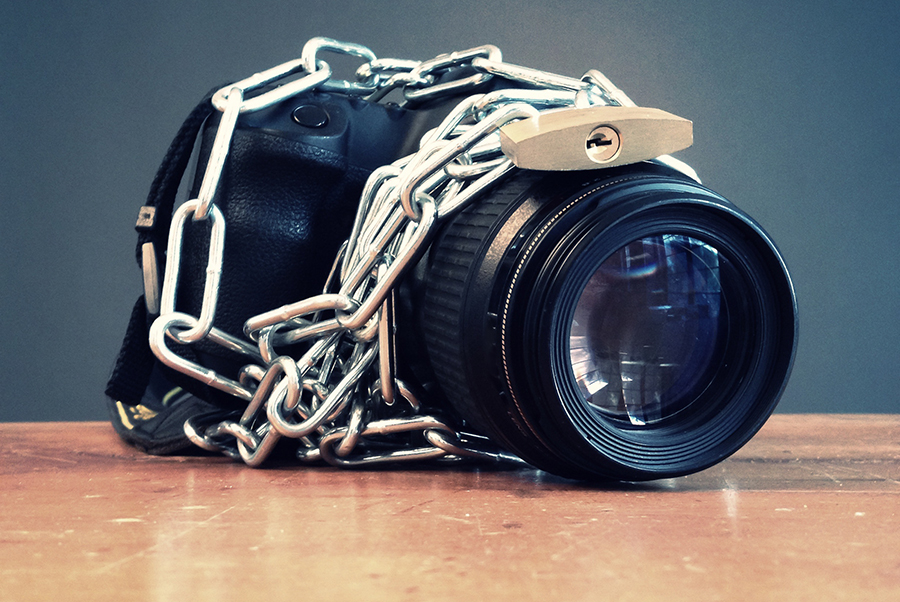 In ancient history (the early 1990’s) I was at university, studying economics. One of the big topics was the game theory – a series of concepts simplifying how individuals act in a free economy (the theories are also used for other areas like in diplomacy and politics). One of the scenarios is the Prisoner’s Dilemma. If you are not into economy, here is how it works in stock photographer’s terms:

Obviously both are drawing the same conclusion and it ends up with both offering their images for $3, and both sell only one image at the lower price. They each lost $2 and the buyer gets his images for a total of $6 instead of $10.

How does this translate to the current stock market?

As with all scientific concepts, it’s a simplification, of course. But it helps understanding how businesses (and people behind the businesses) work. An in case of stock photography it helps understand why we act how we act. And unfortunately in many cases, we figure out that we as one of the photographers in the scenario above do not have much of a choice.

In the “real world”, the situation today looks even a bit worse: Imagine a third photographer is involved in this scenario. Now we end up with three photographers having two images each and the buyers only needing two pictures – the obvious result being that one of the three photographers will end up with $0 in his pockets, no matter how they decide. So we have even less choice because if we do not lower our price, how are the odds that two other photographers make the same decision? It takes only one of them and he will get all of the business. 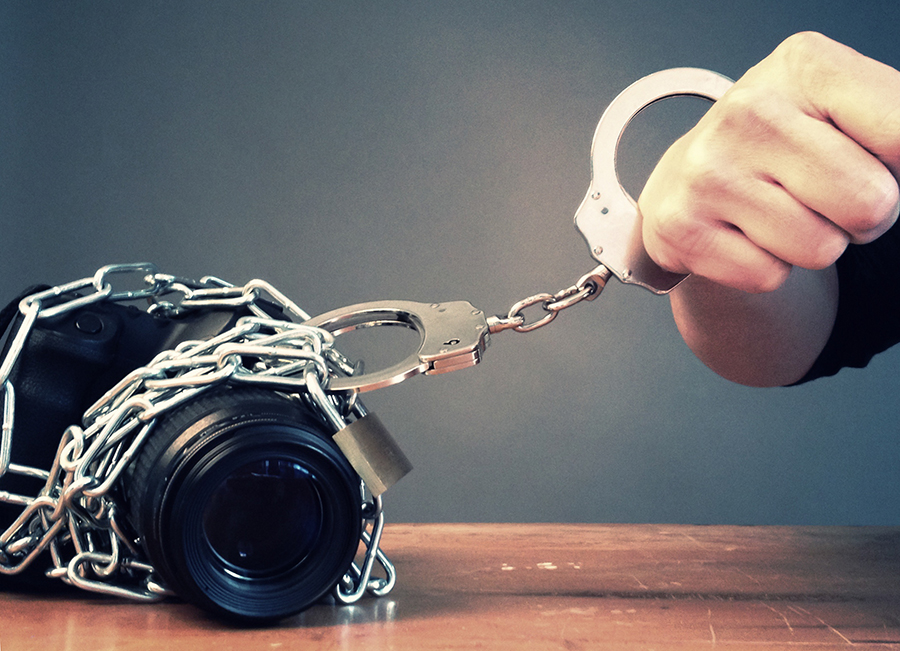 This is more or less where we are heading: The supply is getting bigger than the demand. And you can not blame the buyer to make the best out of it because this is what a business is supposed to do.

And make sure, don’t blame the agencies for it: Obviously in our mindset we have mentally exchanged “buyer” with “agency” in the scenario above, right? The problem is: They are stuck in the same place as we are. They are just like photographers – too many agencies competing for the same business and lowering the price seems to be the best bet.

Do we still have hope?

So the only salvation in my opinion might be to change the product: If we do not offer just an image license, we could be different. We could find additional buyers to create more demand. Or we could add services to make our product more attractive even if it is more expensive. The first part worked pretty well for microstock in the past decade: By making it simple and cheap to license images, they helped find a new market of image buyers, those small companies and self publishers that did not have the chance (nor need) to use images before the technology revolution.

The second part is what is becoming more important in the future in my opinion: New services added to the product. And to be honest: Getty’s Embedded Viewer aims at that and might not be a bad idea (though their way of implementation is the part I still can’t agree with). Or it might be the Rights Managed area that adds “exclusive use” as a service to the product. Or it might be a place like Stocksy United which makes it so much easier to find excellent photos, not just showing stereotypical sister images across dozens of pages.

I can’t say which of them are going to work and which won’t. It might even change over time. But I’m not willing to give up hope that the image licensing market is lost forever. I am afraid, I will have to play my part as a prisoner for the time being as good as I can while looking to extend to offer more different products.