Fotolia has announced its Fotolia Instant App for Android phones just yesterday. They also supplied a couple of numbers within their press release which I find interesting. I thought it might be a good starting point to analyze a niche market that I got involved in recently. 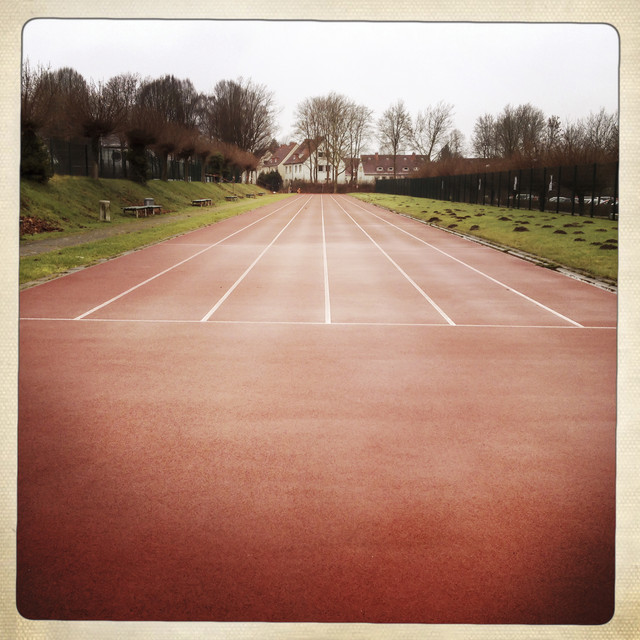 The race is on – iPhone Image, Hipstamatic (available for license at Westend61)

Mobile photography and stock photography are not two separate areas. There is a lot of mobile photography (like “traditional camera photography”) that will never make it to stock as the images are of private nature or legally problematic, and most users do not really care for “usability” or technical aspects.

With regards to stock photography, there are basically two approaches: One is the move of classical stock agencies into the mobile market, the other the mobile photography communities to move into the stock market. The latter – to my knowledge – is limited to the EyeEm Market so far. And Getty Images has judged this as a great opportunity for themselves to source a new style of imagery without getting their hands too dirty themselves. Though, they also have the Moments app which aims at a slightly different market. Instagram had made changes to their ToS end of 2012 which many judged as a first step to license images but they pulled back after user protests. But it is no secret that agencies (and wannabe agencies) are sourcing content and users from Instagram.

The stock agencies most involved in mobile photography have chosen rather different routes: Stocksy United is judging mobile phones as “just another camera”, so there is no special treatment for smart phones images. Pictures can be good or bad, large or small but it does not really matter which camera was used to produce them. Kevin Russ is probably one of the most recognized mobile stock photographers on the planet, as he shows that his imagery and style is not that much different if he shoots with a phone or a DSLR.

iStockphoto has asked for mobile photography as part of their regular collections as well. Though, contributors are supposed to add the “mobilestock” keyword to their images to make it visible which images are shot with a smart phone – but this is voluntarily and no guarantee can be given that all images using that keyword are actually shot with a phone camera.

Then there are agencies like my distribution partner Westend61 who have launched their SMART Collection, consisting of smart phone images shot by professional stock photographers. Those images are easily recognisable as smart phone pictures as the involved photographers are using all the means that mobile apps are offering – they are totally different in style from classic clean stock images. But as mostly experienced photographers are shooting these images, you can see that the style does not destroy the image but enhances them by adding a specific style and look. It can be argued if that is beautiful or ugly, it definitely is the most “honest” mobile photography collection I have seen so far in the stock world.

Finally, Fotolia has made a huge effort to program, launch and promote their Instant app which serves the purpose of getting images from a smart phone to their agency site and into a separate collection. Though images can also be found and purchased through a regular search, showing those images to millions of existing buyers.

While I appreciate the success compared to the competition, I also found some serious worries in the numbers that Fotolia provided: The number of downloads is indeed amazing with 50,000 paid downloads for “Instant” images.

On iStockphoto, the “mobilestock” keyword shows that only one of nearly 20,000 images submitted so far, only one has achieved more than 100 downloads and at the end of the first page (100 images) we are already seeing numbers of 6 downloads or less. Actually, if someone wants to do the maths, he might come up with a similarly impressive number, although those images were submitted through the classic upload system and not within an app.

But then again: Fotolia now has 35,000 images which also means that on average each image was only sold slightly more than once – given the fixed price of 3 credits (for the maximum resolution) and maybe an average of 30% payout to photographers it means that royalties paid out were maybe $1,40 per image. Okay, it is a separate kind of shooting, a new market that might just be starting etc. But overall it is not (yet) THAT impressive if you take the numbers apart.

Also, another number is even more frustrating: While Fotolia claims that they have 35,000 images in their Instant collection, they also mention that 135,000 images have been submitted through the app. Which also means that 75% of the images submitted have not made the cut and got to the site. This is actually not surprising because most likely there were quite a few “first time submitters” who had no experience with stock, no idea about issues with logos, model release, image quality etc. But given how the app works, it means 100,000 times someone invested time to submit images and add metadata like titles and keywords to it, with no chance to ever make a cent from that time. So this is most likely not what I’d recommend my personal friends (who are not into stock photography) to make a quick buck.

However, the numbers overall are not too bad. In fact, they are showing that some parts of the market accept mobile photography with all its technical limitations and flaws. This is the promising part I am taking out of this press release.

Me in the mobile (stock) photography world 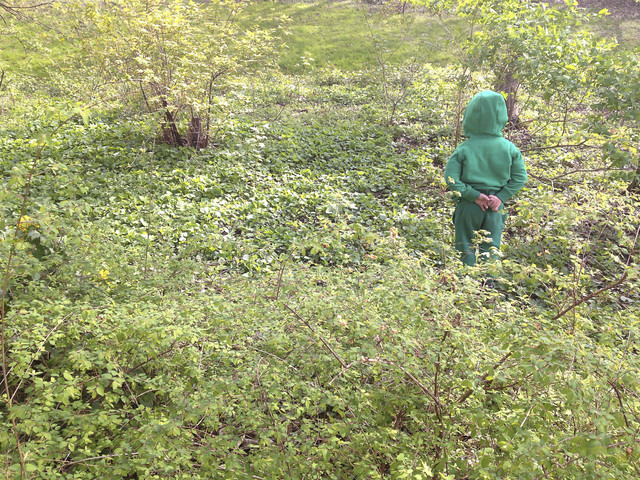 Image shot with iPhone, processed with VSCO Cam (available for license at Westend61)

I have started to enjoy mobile photography as a stream completely separate from my usual stock photography efforts – mostly at least, though there are overlaps and inspiration coming from one side to the other. In case you are wondering, these are the 8 apps I am using mostly for my mobile photography.

As part of this, I have revived my Instagram Stream and started adding images that are more professional than just private snap shots but less stocky stock. Some of them are “similars” to images I also shot with my DSLR for Stocksy United, some are pure smart phone images that ended up in the SMART Collection at Westend61. Other are just mobile images without a stock thought behind.

I have also decided to provide some images to the coming EyeEm Market (I have written a Contributor Guide on MyStockPhoto.org if you want to know more about that), and some of them are now available through Getty Images.

At this point, I don’t consider the mobile photography a “business” as I am not making serious money from it. I do believe in technology changes, though. And I am aware that ten or fifteen years ago, most professional photographers would have dismissed the idea to shoot with a digital SLR camera, right? So keep an eye on the topic unless you want to miss the next trend. 😉