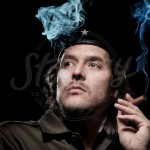 As a part of posts on this blog, I will present some of my stock image series available at different agencies.

A series I have been proud of since I shot it about two years ago: My Guerilla in Che Guevara style stock photo series can be found and licensed on Stocksy now. 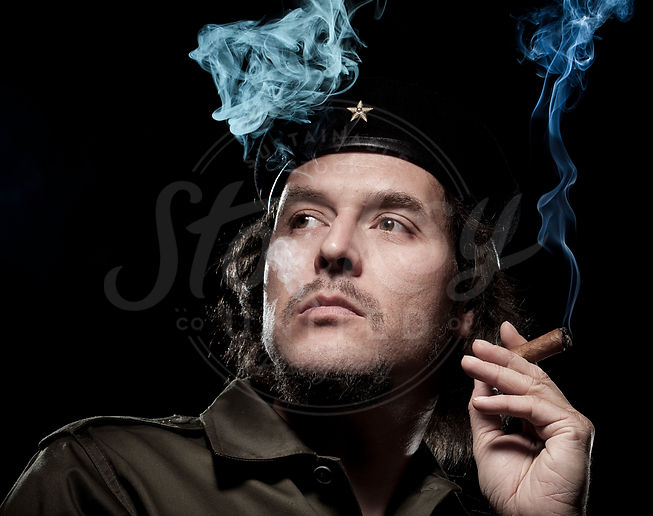 The series took quite some time to prepare because at the time I had to start growing my hair and beard enough to get the look I wanted. I also had to consult an expert to find the right army shirt which is part of the army wear from the 1950’s that was worn by the Cuban revolution forces as well. I shot the series in a studio space we had recently rented before.